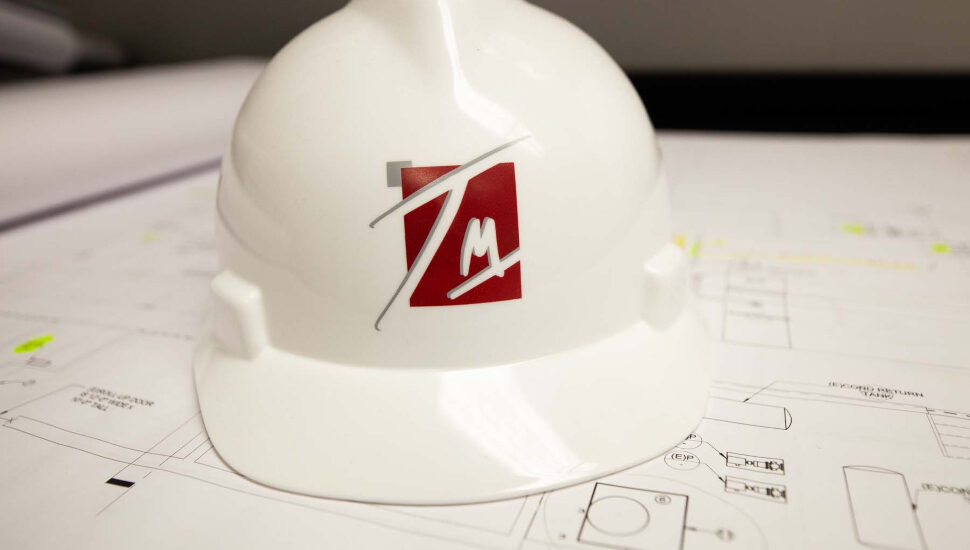 Tracey Mechanical Inc., a  50-year contracting company in Newtown Square,, has its name attached to some sizeable building and renovation projects in our region, writes Natalie Kostelni for Philadelphia Business Journal.

They worked on the Philadelphia Museum of Art renovation, Lincoln Financial Field, 10 Rittenhouse, Arthaus on South Broad, projects at the University of Pennsylvania, HUP and CHOP, and they’re working on a new project for Durst on the Delaware River waterfront.

Venonsky joined Tracey Mechanical in 1992 and bought the company after the previous owner, Paul Sullivan died in March 2021.

“When Paul passed away, I thought there are 120 people out there who could lose their jobs and I am going to do what I can to make the company continue,” Venonsky said.

The company was small when he joined, with $3 million in sales. Today, it’s up to $60 million. He credits the success on the trust people have in the company and in him.

Looking ahead, Venonsky hopes to create a family-oriented business, increasing the number of employees and finding more projects to conquer.

Billionaires Dwell in Our Midst, Here's a Newtown Square Billionaire With Another Nearby