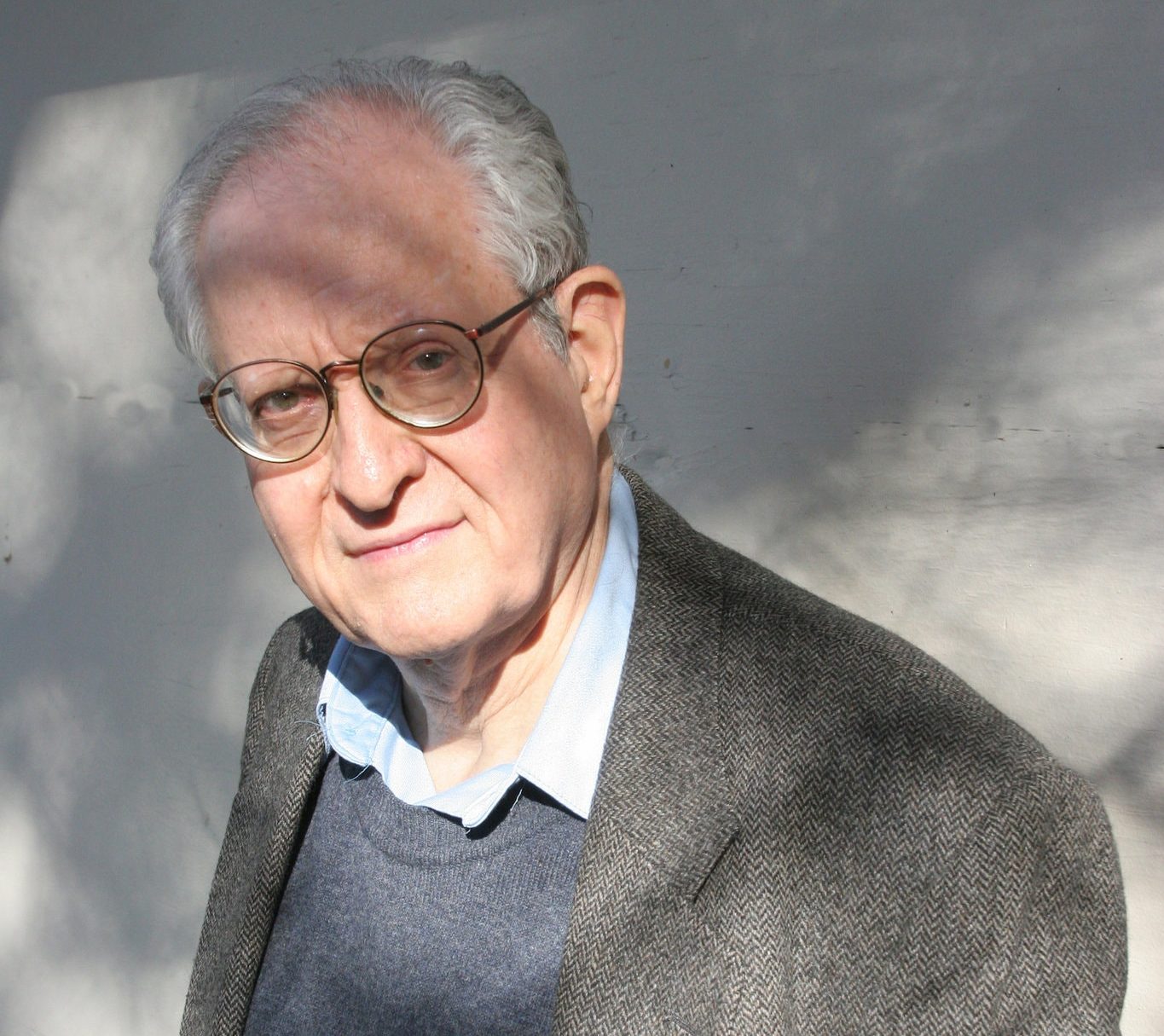 Image via Eleftherios Kostans/Swarthmore College. Frederic Pryor taught economics at Swarthmore College in for many years and, kept an office there after retiring in 1998 to continue his research.

A Newtown Square man jailed in East Germany in 1961 on suspicion of espionage, dramatized in Steven Spielberg’s film, “Bridge of Spies,” died Sept. 2 at his home. He was 86, writes Richard Sandomir for The New York Times.

Frederic Pryor was freed as part of a famous prisoner trade between the United States and Soviet Union.

Pryor drove into East Berlin Aug. 25, 1961 to visit an engineer, but instead was arrested by the East German secret police who were staking out her apartment.

They charged him with being a spy after finding a thesis in his car he was writing on Soviet foreign trade practices.

He was confined to a cell and interrogated nearly every day.

Pryor was released after six months in a Cold War prisoner exchange involving Francis Gary Powers and Rudolf Abel, a KGB Colonel serving time in an Atlanta prison for spying.

“I wasn’t worried about being brainwashed, and I didn’t think I would be tortured,” he told Michigan Today magazine in 2016, “since whatever ‘crime’ they thought I was guilty of wasn’t very important. I accepted my situation and tried to make the best of it.”