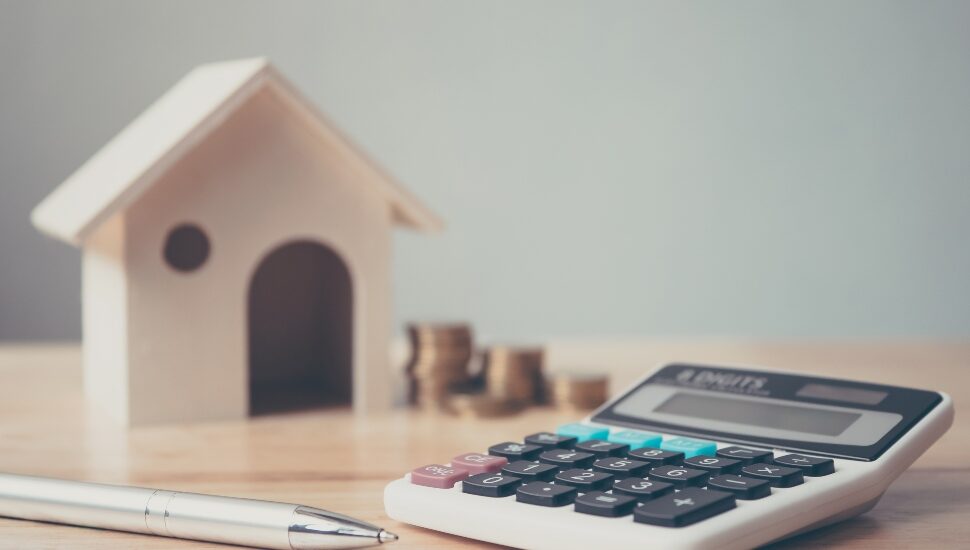 Delaware County ranked among the five wealthiest counties in Pennsylvania and placed among the top 250 in the nation, according to a new report by SmartAsset.

To determine the wealthiest counties, SmartAsset compared all counties in the U.S. across three main metrics: investment income, property value, and per capita income.

Delaware County placed fourth in Pennsylvania with a wealth index of 22.78. This put it at No. 213 in the nation.

The county has a $19,233 per capita investment income, which puts it in third place in the state and No. 168 nationwide. Meanwhile, its median home value of $295,222 is the fifth-highest in the state and lands at No. 441 in the country.

Finally, the per capita income of $73,588 is the fourth-highest in Pennsylvania and significantly above the state average of $61,700.

For the region, all Philadelphia collar counties ranked among the top five wealthiest counties in Pennsylvania. Chester County was first, Montgomery County came in second, and Bucks County placed third.

Read more about how Delaware County ranks compared to other Pennsylvania counties as far as wealth at SmartAsset.

Video looks at where the richest counties are in the United States.

See Who's Got the Wealthiest Zip Codes in Delaware County, and Why