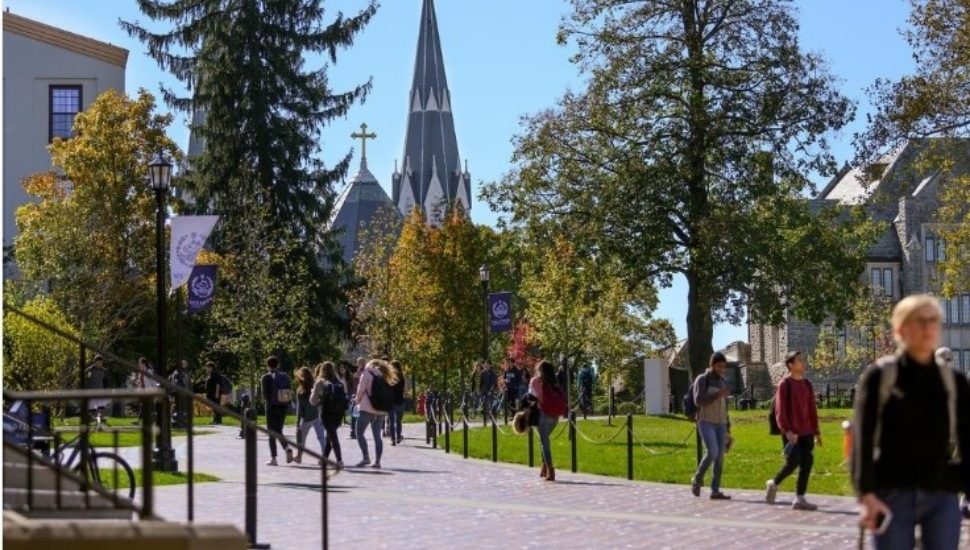 The pandemic may have created a financial crisis at local colleges and universities, but a year later you’d never know it, as favorable markets and large donations saw endowment gains of 20% at eight universities, writes Kennedy Rose for  Philadelphia Business Journal.

Two of those were in Delaware County.

Villanova University did the best, with endowments increasing 41% year over year, from under $797  million to $1.12 billion.

It saw $300 million in investment returns and $31 million in contributions this year.

By comparison, investment returns in 2020 were $50 million with $27 million in contributions.

Swarthmore became the second-wealthiest school in the region after its endowment grew to $2.9 billion.

It has one-third of its endowment investments with private equity, according to financial filings.

The college has only 1,600 students enrolled and has one of the smallest enrollments in the region. Swarthmore intentionally keeps its enrollment low. For the class of 2025, the acceptance rate was only 7.8%.

Looking ahead, college endowments could be affected in 2022 by inflation, labor shortages and supply chain problems.

Read more at Philadelphia Business journal about endowment gains in 2021 at area universities.