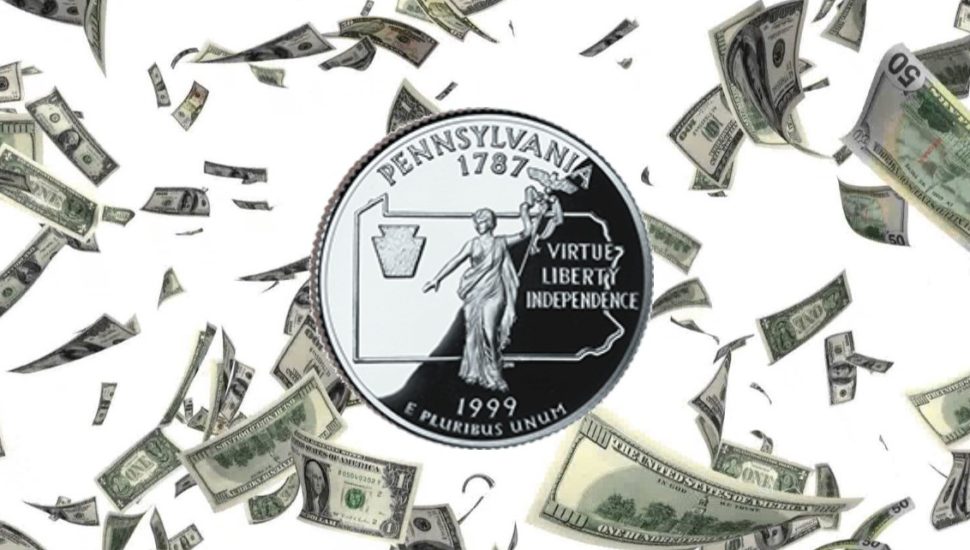 Like many of America’s wealthiest, Pennsylvania’s richest person has ridden the stock market to new highs this year.

Mary Alice Dorrance Malone added more than a half-billion dollars to her inherited Campbell’s Soup fortune, growing it from $3.2 billion at the end of 2015 to $3.8 billion as of June 9, according to a Forbes report by Chase Peterson-Withorn.

Forbes captured that snapshot of wealth across the 50 states for its new list, The Richest Person in Every State 2017.

Dorrance Malone, who ranks 32nd among the leaders of each state, lives in Chester County on her 1,000-acre Iron Spring Farm in East Fallowfield.

At the top of the list are Bill Gates of Washington at $88.9 billion, followed by Warren Buffett of Nebraska at $76.2 billion and Mark Zuckerberg of California at $62.4 billion.

“The most popular industries for minting a state-leading fortune: fashion and retail, and finance and investments. These sectors each claim eight list members. Next up is food and beverage, with five, followed by a three-way tie between manufacturing, media and entertainment, and technology, with four apiece,” the article stated.

Read more about Mary Alice Dorrance Malone and The Richest Person in Every State, according to Forbes, here.

Weekend Wanderer: When Mom Stands You Up for Dinner

They Faced Life's Challenges Together and Found Love and Fun