SAP Struggles to Achieve Gender Equality But Some Issues Remain 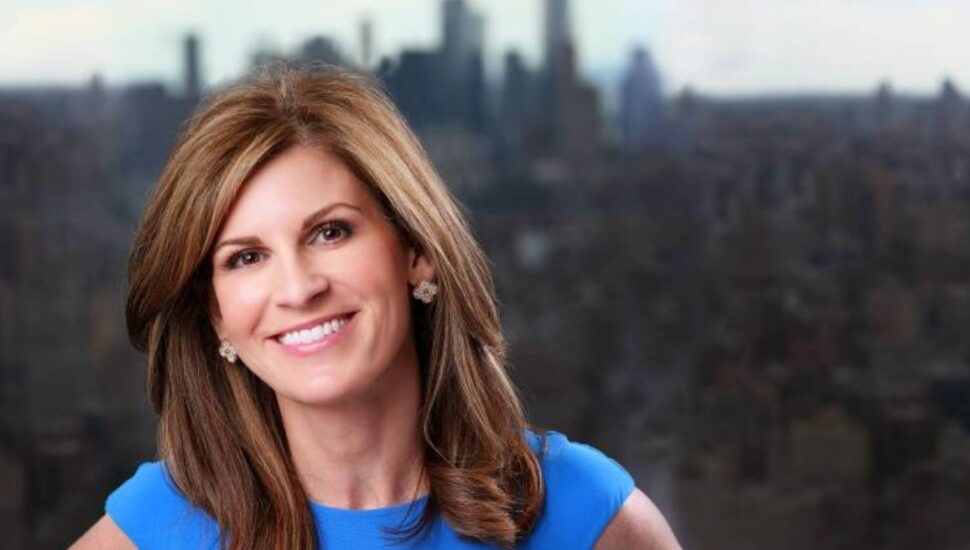 SAP, which has its American headquarters in Newtown Square, has been aiming for gender equality, trying to bring women into senior positions at the same time that some women staffers company-wide are complaining about unwanted advances from senior male managers and an unresponsive HR department, writes Amy Thomason and Giles Turner for  Insurance Journal.

SAP had a history-making gender equality event in 2019 when it promoted Jennifer Morgan as a co-CEO with Christian Klein, chief executive of SAP SE.  She was the first woman to lead one of Germany’s 30 largest listed companies.

But the pair disagreed on key issues and Morgan was on her way out after less than a year.

Eight months after that, Adaire Fox-Martin, an executive board member who was a mentor to many women at SAP, announced she was leaving.  There was a concern that women could not thrive in leadership roles at SAP.

SAP did add new female employee representatives to its board in 2019 and it hired Sabine Bendiek and Julia White to senior roles in 2021.

To the women complaining of unwanted advances or having their complaints ignored, SAP spokesman Joellen Perry responded that SAP has a “zero-tolerance policy for harassment and unlawful discrimination.”

Read more at The Insurance Journal about SAP.