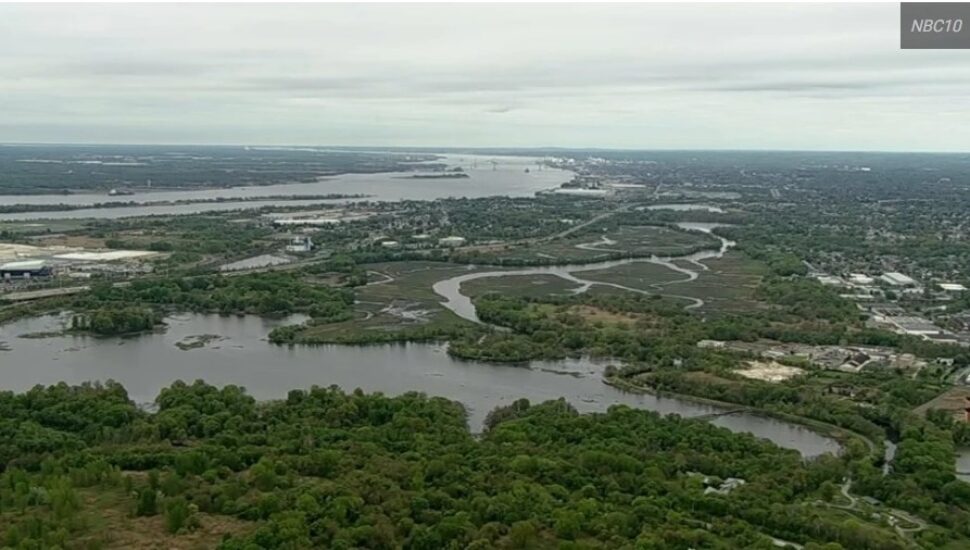 Expanding Philadelphia International Airport’s cargo business seems great for jobs and the local economy, but there is a tradeoff for Tinicum neighborhoods who worry about airport flooding, writes Danny Freeman for NBC 10.

The airport lies on a flood plain. The expansion includes a new taxiway and parking lot.  The airport expects it to generate 28,000 jobs and $1 billion for the local economy.

But it also means building a cargo terminal on 120 acres of floodplains and a loss of 15 acres of wetlands that absorb regional floodwaters. That could mean flooding at the airport and surrounding communities.

Patrick McCarthy, president of the Tinicum Township Board of Commissioners, said the project is a dilemma for Tinicum. The town would benefit from the jobs and tax revenue but would have to deal with the noise, traffic, and flooding.

“So to be quite honest, I mean, we need the jobs and all. And with modern technology, I think you know, you can mitigate as best you can and control thing,” he said.

Read more at NBC 10 about flooding worries in Tinicum from airport construction plans.