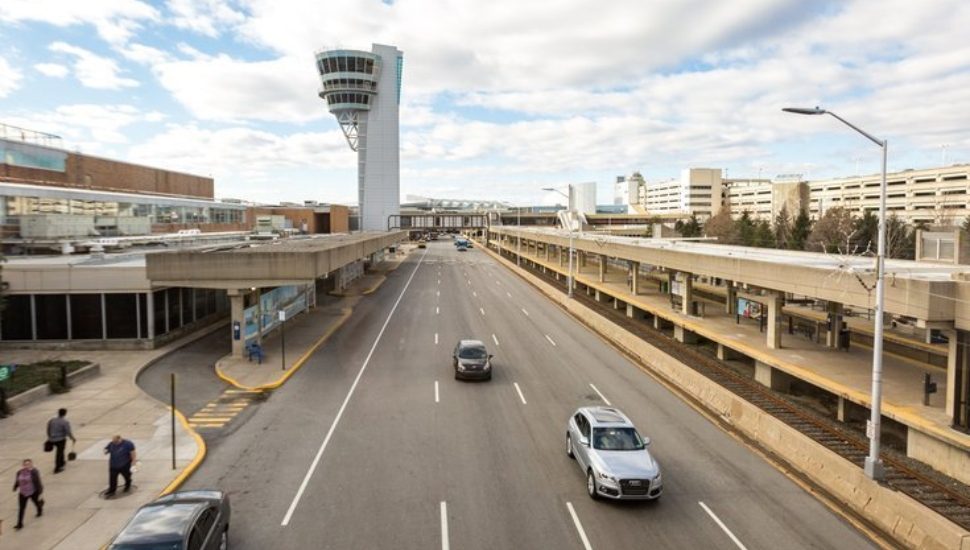 Expansion of the Philadelphia International Airport’s air cargo capacity brings the promise of new jobs and business to the region, writes Michael Tanenbaum for phillyvoice.com.

The airport is adding 136 acres to its air cargo facility in the coming years. That’s triple the air cargo square footage from 600,000 square feet to 1.4 million square feet.

The expansion is expected to bring 28,000 new jobs and billions of dollars to the airport.

In 2018, the city of Philadelphia bought the 135-acre Henderson tract owned by the late real estate developer Wilbur C. Henderson and another 15 acres from Tinicum Township.

“This initiative will have a massive economic impact on the region and cement Philadelphia’s status as an intermodal logistics hub,” said PHL CEO Chellie Cameron. “We are thrilled to begin this work in partnership with our interdisciplinary partners to drive both immediate and long-term growth.”

Philadelphia only captures 9% of a potential $53 billion air cargo market.

Read more at phillyvoice.com air cargo expansion at the airport.

A Celebration Drink for the Jobs That Are Coming Our Way. Get Your FREE Delco Brew Pub and Winery Guide

The Growth of E-Commerce Means More Air Cargo. The Pandemic Is Accelerating That Growth.