Bruce Davison Is in the Ozarks, But His Roots Are in Delaware County 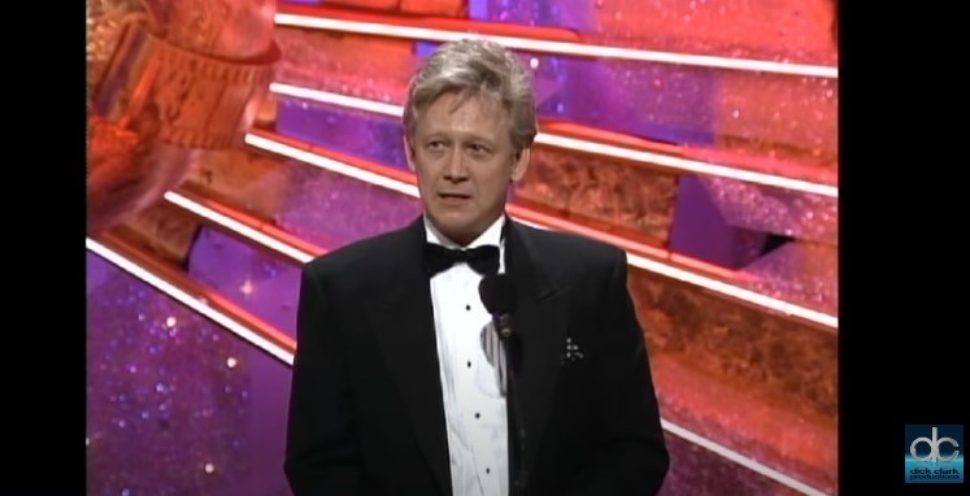 Image via YouTube.
Bruce Davison accepting a Golden Globe Award in 2011 for his supporting actor role in “Longtime Companion.”

Veteran character actor Bruce Davison is in the new hit Netflix series Ozark, but he was once a familiar face here in Delaware County, writes Victor Fiorillo for Philadelphia Magazine.

Davison’s the guy you’ve seen in hundreds of TV shows, from Star Trek: Enterprise, to Law & Order, to SUV.  He’s been in X-Men and had the starring role in 1971’s rat classic, Willard.

But he’s also the guy who was arrested for scuba diving in the Springton Reservoir and who had a run-in with John du Pont.

Bruce Allen Davison grew up in Drexel Hill until he was 12, then moved to Broomall.

“My worst subject at Marple Newtown High was … PSSC Physics, some new bullshit experimental program they came out within the ’50s.

“I tried to get out of it into chemistry class because I had a crush on the chemistry teacher, who reminded me of Sophia Loren,” he said.

Then there was that time he got chased with a shotgun by John du Pont after he snuck onto his property to see his horses.

“I wouldn’t mind being 30 again, but certainly not as stupid as I was.”

Bruce Davis talks about why he has an affinity for supporting roles.

Thanks to 'Mare,' the Nation's Eyes Have Turned to Delaware County