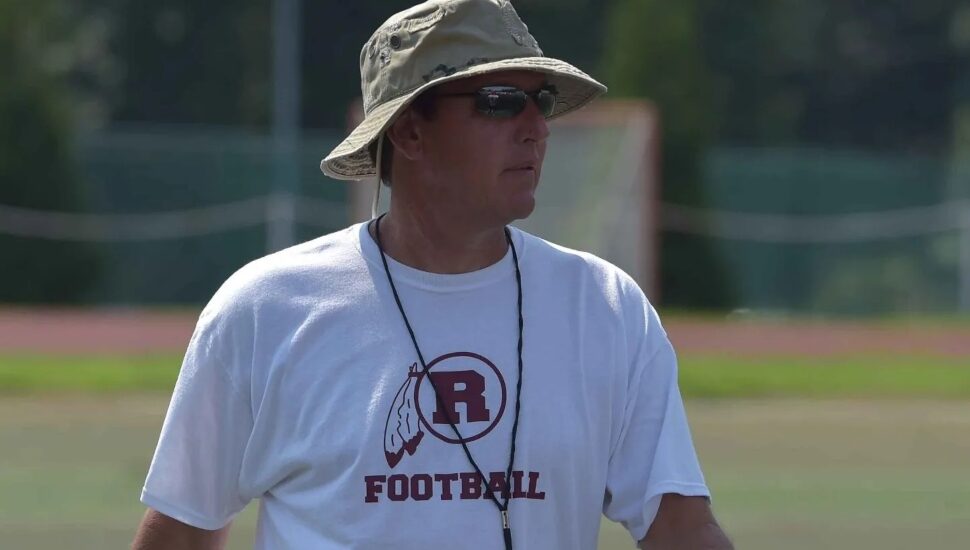 “I had 15 great years coaching a lot of great kids,” Ryan said. “I just felt it was time to make a little bit of a change, step away from it for a little bit and give someone else the chance to be a high school head coach at a great place.”

He will continue to teach health and physical education at Radnor High School.

The 54-year-old  was an assistant coach at Upper Darby High School and West Chester University before coming to Radnor in 2007.

“He has been a total rock star for us, both for our school and our football program,” said athletic director Mike Friel.

Ryan worked hard to get Radnor’s kids into college football and reversed a 13-season losing streak for the small Central League team.

It had its first winning season in 2015. Since then, Ryan’s teams have won 39 games and made four district playoffs.