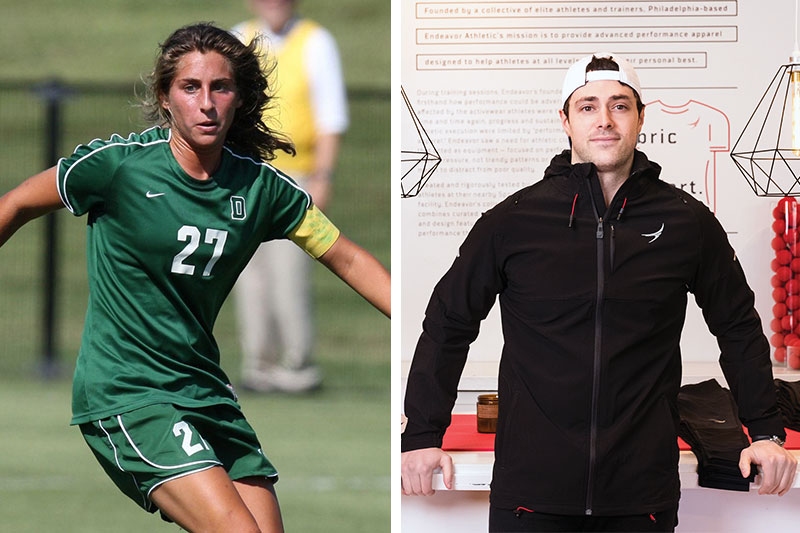 Cohen’s hockey career saw him play Division I at Boston University, where, in 2009, he scored the overtime game-winning goal to clinch the NCAA Division I Men’s Ice Hockey title for the Terriers. He went on to become an All American before being drafted into the NHL.

After hanging up his skates, Cohen co-founded Endeavor Athletic. The flagship is in Philadelphia. The company debuted a boutique in Ardmore’s Suburban Square in late 2018. Cohen also serves as sports analyst for ESPN, NBC and Westwood One.

Myra Sack, a Lower Merion High School alum, was also inducted. Sack was an All-Senior All-American soccer player at Dartmouth College and today serves as the chief program officer at SquashBusters in Boston.

Find out more about the inductees here.