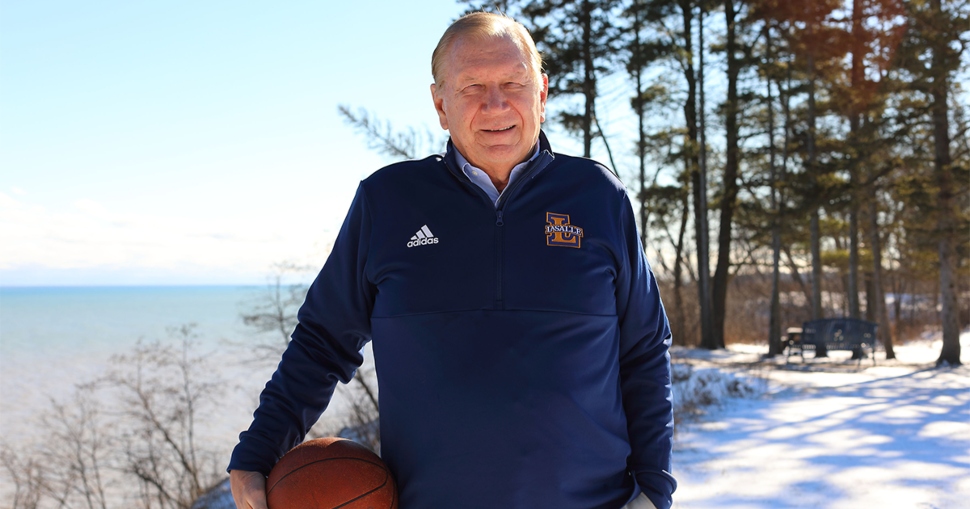 John J. Connors, ’who graduated in 1976, now heads a national accounting practice. Connors played on the Explorers men’s basketball team on a scholarship during the 1974-75 campaign when the team spent seven weeks in the top-25 national rankings and reached the NCAA tournament.

“My family owes La Salle so much and when I say that, I want anyone hearing it to know that this bequest is so heartfelt,” Connors said. “Without La Salle, we don’t have anything else. That’s why I am doing this—why I am giving half of what I have to La Salle.”

Connors said his introduction to accounting principles course at La Salle got him started in the accounting profession.

Today, Connors, based in Milwaukee, Wisc. is a renowned national speaker on a variety of tax topics,

Read more at lasalle.edu about John Connors and his $1 million bequest.

La Salle's Point Guard Has Known Basketball All of Her Life

Pay Attention, Golf Caddies, There's a Scholarship Out There Just for You