La Salle's Molly Masciantonio Has Known Basketball All of Her Life 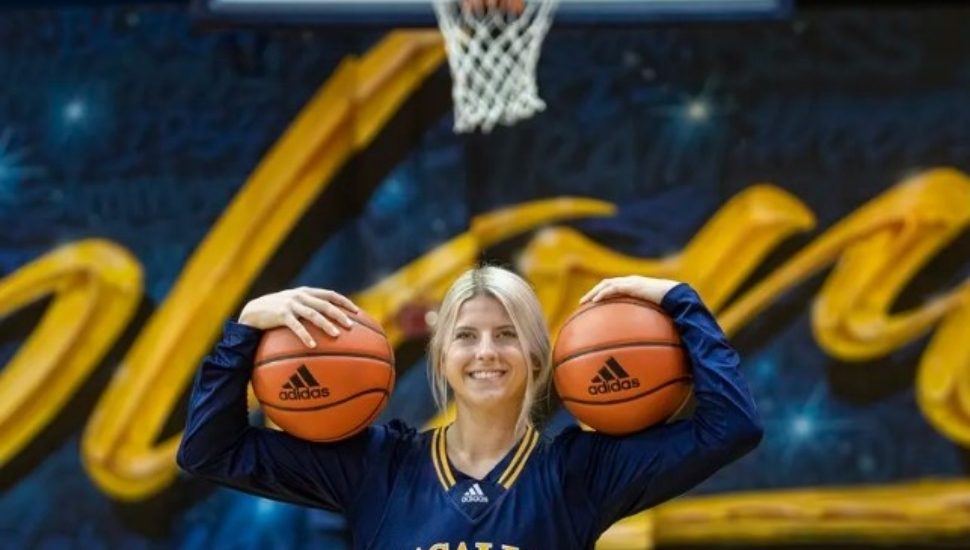 Molly Masciantonio’s eyes light up when she talks about basketball and La Salle University, writes Siobhan Nolan for The Philadelphia Inquirer.

“I grew up loving basketball since the age of 4,” she said. “My parents knew right when I picked up a basketball that I was going to be playing. It didn’t matter what division, anything, I wanted to keep playing it.”

“They felt like family, and I just had to stay local and choose La Salle.”

Masciantonio also grew up going to the Big 5 school games. “So when La Salle reached out and I spoke with the coaches, I knew that this was exactly where I wanted to be.”

Masciantoniom said the team is prepared this season.

She’s in a new position, point guard, so she’s trying to be role model for the younger girls.

“So far, the vibe has been amazing at practice. Everyone’s been cheering, it’s just good vibes this year, so I’m trying to keep it up.”

Read more at The Philadelphia Inquirer about Molly Masciantonio.

Catch Molly Masciantonio on the court at Archbishop Carroll in this November 2017 video.

Immaculata, One of the Most Storied Women’s Hoops Programs in America, to Host Basketball Camp for Girls

N.Y. Times: Villanova Proves That Catholic Colleges Punch Above Their Weight in Basketball 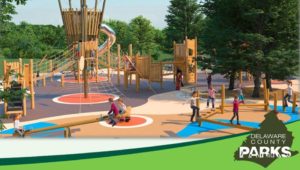