Lavish Too Brings Soul Food and Compassion to Chester City 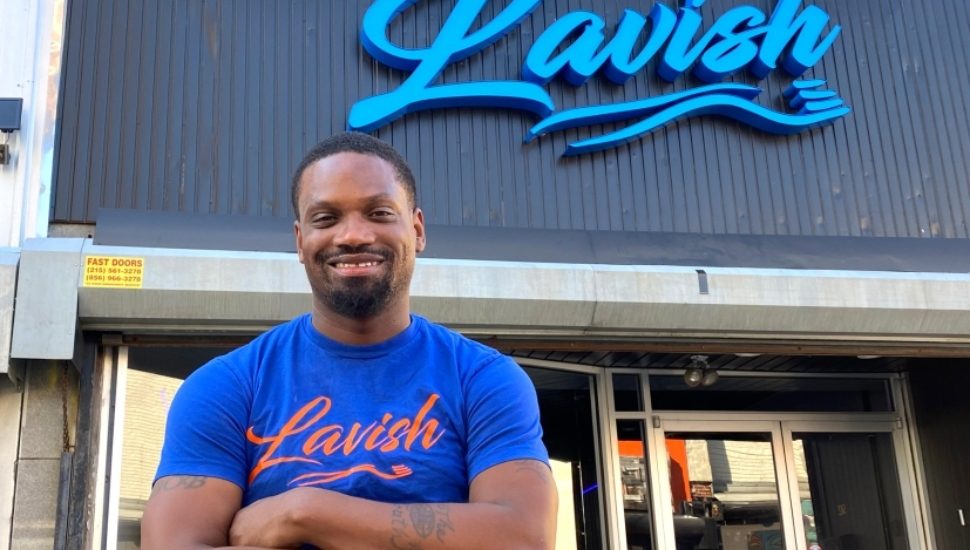 Lavish Too, a new soul food restaurant at 512 Avenue of the States in the heart of Chester, is bringing soul food to the community at a decent price, writes Pete Bannan for the Daily Times.

“Soul food is putting love into it, it’s about doing something I like to do, not too expensive so that everybody can come get something to eat,” said owner Robert Williams.

Lavish Too is his second restaurant, following the original Lavish at 43rd and Lancaster in West Philadelphia. He hopes to eventually open in Delaware, Baltimore, and Washington.

His partnership with Nate Harrell and Irvine Wallace brought the restaurant to Chester.

Business has been good, with lines of people from opening to closing.

Williams, from West Philly, is the main chef, self-taught.

“It actually became a hobby of mine when I was 13. Over the years I just got better and better and eventually it turned into a business,” Williams said.

His West Philly $5 to $6 specials gave him a lot of business during the pandemic.

“A lot of people were struggling; they would come in and say they could feed the whole family for $20-25 – that is unheard of.”

Read more at the Daily Times about Lavish Too.

There’s Plenty of Great Restaurants and More in Delco. Here’s a Way to Check Out Local Pubs and Wineries. Get Your FREE Delco Brew Pub and Winery Guide.

Beyond Restaurants, Here Are Other Local Black-Owned Businesses You Might Want to Check Out