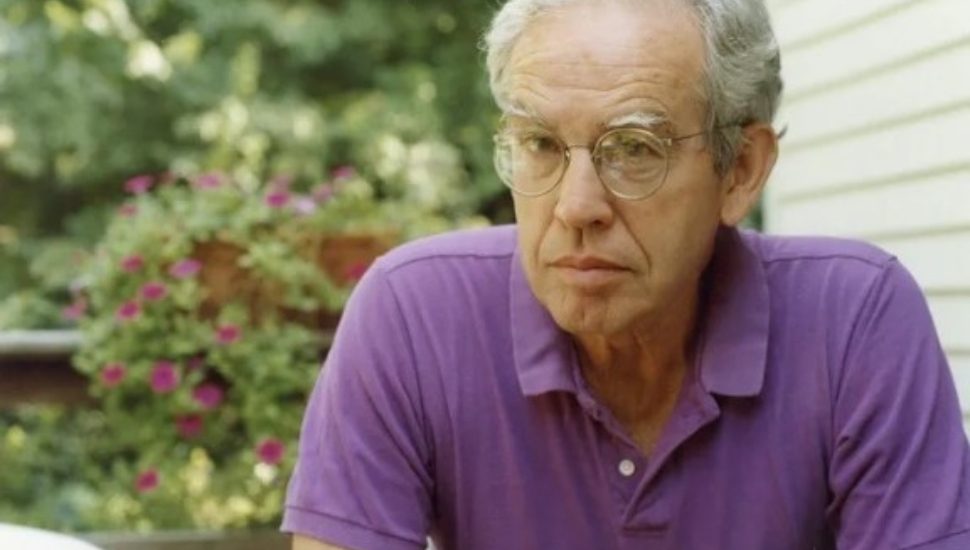 Mr. Hollister was a Swarthmore professor for more than four decades. He started a public policy program at the college and taught labor and social economics and econometrics.

He was an expert in poverty, welfare reform, healthcare,  and the effectiveness of job training.

Mr. Hollister was an advisor to agencies and governments worldwide, working in more than 40 countries in his career.

He is best known for his design of the New Jersey Negative Income Tax Experiment.  People were given cash assistance to reach a certain income level, while others were not.  The impact was then studied.

“For Rob, economics was not about theory but about using insights from economics to inform public policy so that it could improve people’s lives,” said Ellen Magenheim, a professor of economics at Swarthmore. “This commitment was at the core of his teaching and all other aspects of his professional life.”

Read more at The Philadelphia Inquirer about the life and research of Robinson G. Hollister Jr.

The Haunt Review Crew talks about the 2021 highlights of the Bates Motel haunted attraction.

Here’s a promotional video for this year’s Bates Motel attraction.