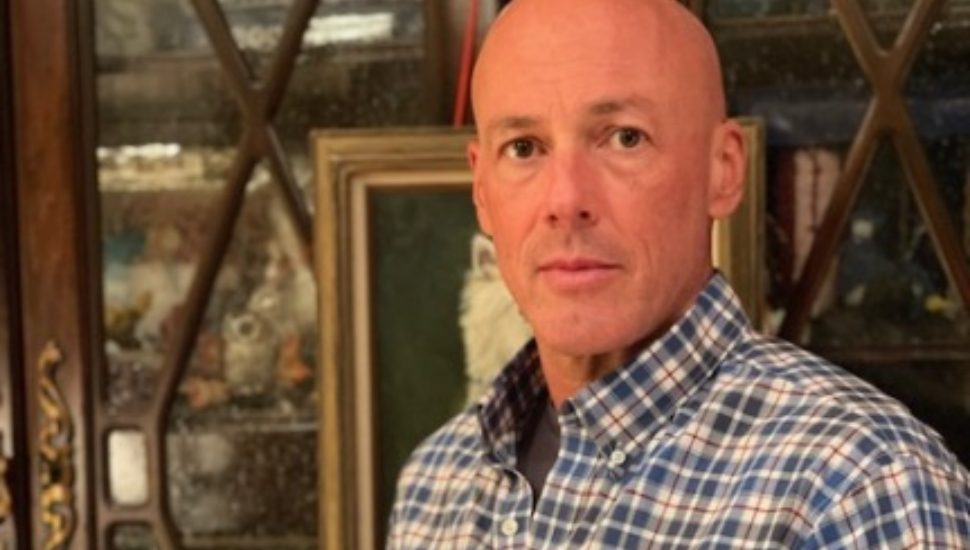 Haverford Detective Albert “Matt” Hufnal knew he had a good story when he found a news item in the police department archives about its first police chief, Ed Hallissey, writes Peg DeGrassa for the Daily Times.

Hallissey had been arrested, drunk and in uniform, driving onto a Philadelphia sidewalk and threatening a police officer.

The April 1921 incident ended his career.

Hufnal, a 25-year police veteran and first-time author, knew he had to write a novel about Hallissey.

His finished work, “Hallissey! The Incredible Life and Times of Haverford Township’s First Chief of Police” was released earlier this year.

It includes historic photos and reprinted newspaper clippings and paints a colorful picture of a bigger than life law officer.

Hallissey was already recognized in 1913 for his exploits with the State Police.

By 1916, he was Haverford’s first chief of police, continuing a streak of headline-grabbing arrests and investigations.

“The guys at work were incredulous that the subject of these amazing stories was our first chief,” Hufnal said,

Novelist, Ridley Township Native Connects to Her Roots Through Writing