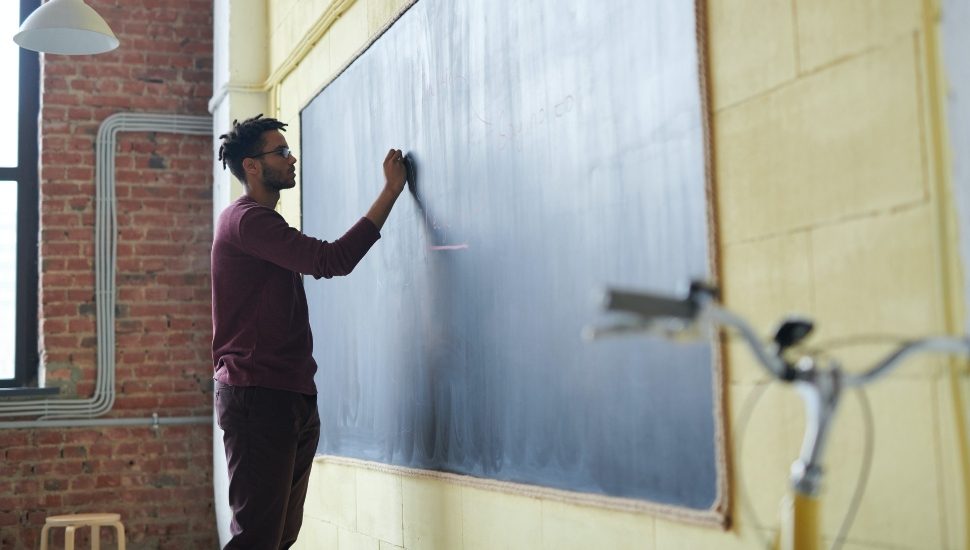 Image via fauxels at Pexel.

Pennsylvania is one of the five best states for teachers, according to 2021 ranking recently released by WalletHub.

To determine which states will provide educators with the best opportunities and teaching environments, WalletHub compared the 50 states and the District of Columbia based on 24 main indicators. Criteria included pupil-teacher ratios, average starting salaries, and teachers’ income growth potentials.

It took fifth place in the Opportunity & Competition category, and 14th for Academic & Work Environment.

Delaware County has two of the best school districts in Pennsylvania, and one, Radnor, has some of the highest paid teachers, according to the World Scholarship Forum.

Pennsylvania came in seventh place based on public-school spending per student and in 14th place for teacher’s income growth potential.

Pennsylvania also ranked in the top half states in pupil-teacher ratio (No. 16), quality of school system (No. 24), and ten-year change in teacher salary (No. 24.)

The best state for teachers, according to the list, is New York.

Read more about this comparison, citing Pennsylvania among the best states for teachers, at WalletHub.

Pennsylvania has been a great place for teachers going back to at least 2015, as highlighted in this news broadcast.