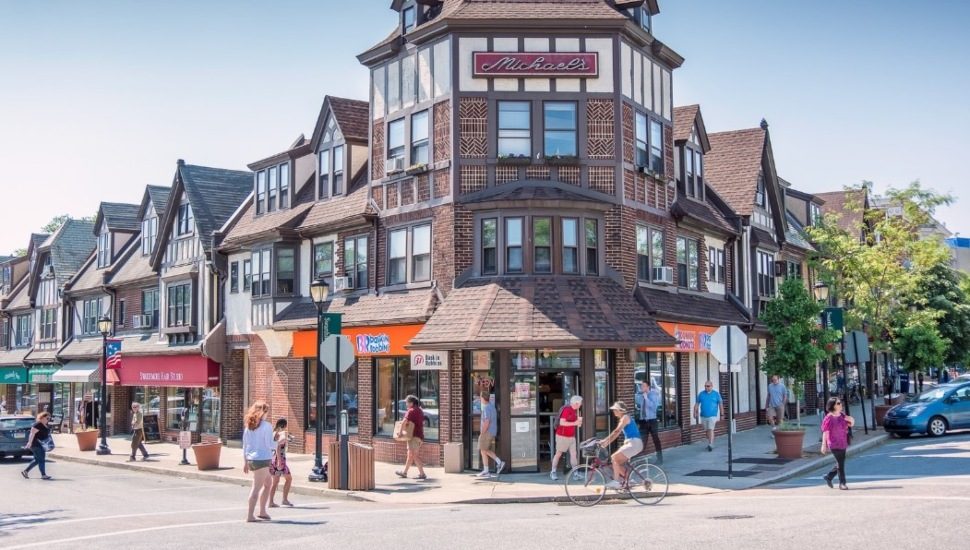 Six Delaware County towns are among the 50 best places to live in Pennsylvania, according to a new ranking by Niche.

Niche based its ranking on data from U.S. Census Bureau, FBI, Bureau of Labor Statistics, and the Centers for Disease Control along with user reviews. Among the key factors that were considered are the quality of local schools, cost of living, crime rates, employment statistics, and access to amenities.

All locations in the top 50 achieved an A+ overall Niche grade.

For local places, Swarthmore ranked highest in fifth place. The town with a population of 6,318 “offers residents an urban suburban mix feel,” wrote Niche, with plenty of restaurants, coffee shops, and parks.

Swarthmore is “in the midst of undergoing its renaissance, becoming a destination in its own right,” wrote one reviewer.

Next on the list is Radnor Township in No. 26, followed by Nether Providence and Upper Providence at No. 31 and No. 32, respectively.

Read more about the best places to live in Pennsylvania at Niche by clicking here.

Click on this video to find the 10 best places to live in Pennsylvania.

Real Estate3 Delaware County Towns That Look Like Hotspots for Homebuyers in 2021February 20, 2021