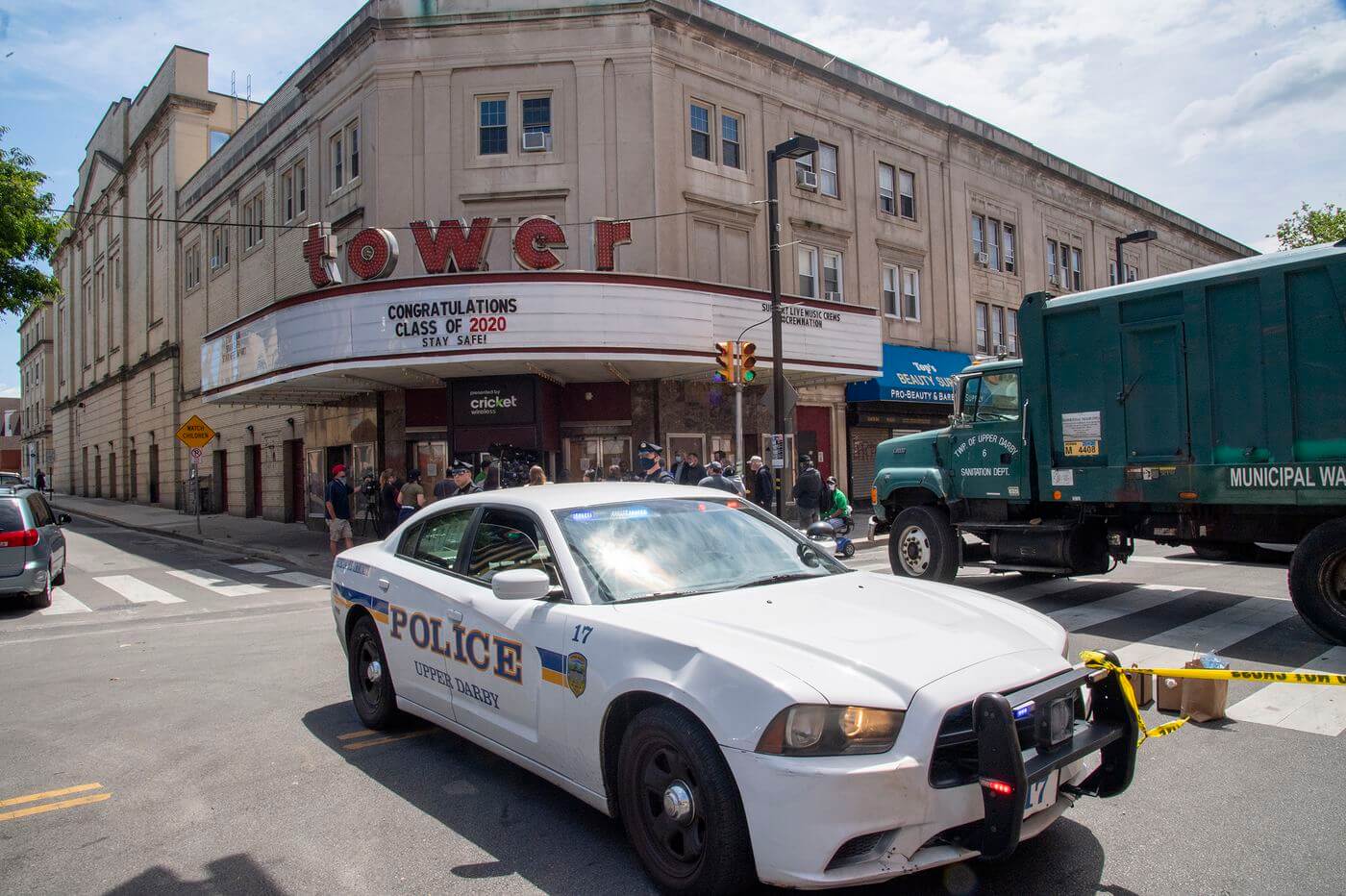 69th Street businesses in Upper Darby, helped by community volunteers and township workers, are recovering after sporadic looting there Sunday, writes Vinny Vella and Stephanie Farr for The Philadelphia Inquirer.

Peaceful protesters have been gathering everywhere following the death of George Floyd at the hands of Minneapolis police, but looting, vandalism and violence have also occurred.

Upper Darby’s work crews and volunteers cleaned glass and debris from 69th Street on Monday starting at 5 a.m., according to an alert from Upper Darby Mayor Barbarann Keffer.

Gercia Goldberg, owner of Cole’s Fine Jewelry, wept after seeing the damage to the store she’s operated for 48 years.

Then she saw her neighbors, who came to help.

“So many people came to my rescue,” the 83-year-old said. “It makes me cry more than when I saw the window.”

“We use 69th Street, that’s why we’re here,” Troy Louis, 43 said. “This is messed up. This has nothing to do with George Floyd. They are disgracing his name.”