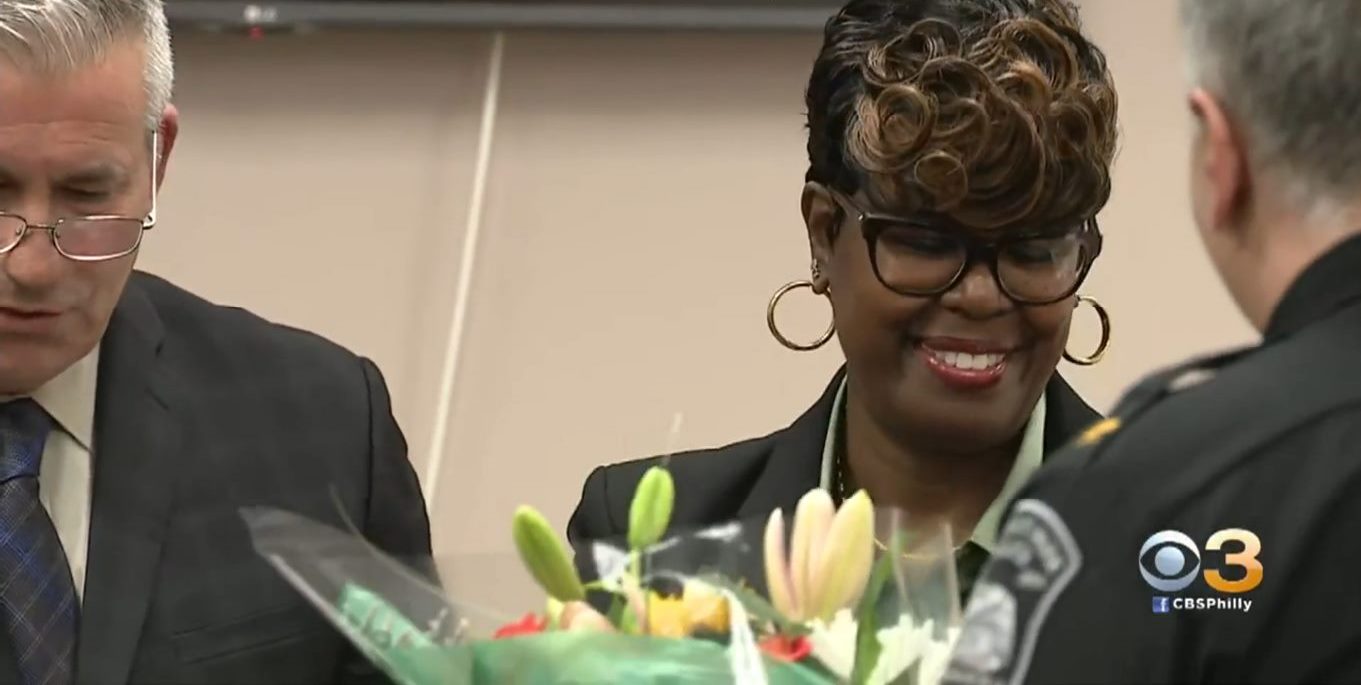 A SEPTA ticket agent was recognized March 11 by Prospect Park Borough Council for pulling a woman safely from the tracks at the Prospect Park train station, reports philadelphia.cbslocal.com.

Williams saw the woman lingering on the tracks. Williams notified 911 and her SEPTA supervisor, according to the Daily Times.

She went out to talk to the woman, whose speech seemed confused, offering her a bottle of water in the hopes of getting her off the tracks.

She saw a high-speed train approaching the station.

“Then I pivoted to my strong side, so if the train is coming I can still console her,” Williams stated. “If she decided to reach for the train, or lurch for the train, I would have a hold of her and that’s exactly what she did. She reached for the train and I grabbed her, then I held her until the train went by.”

Williams, a longtime resident of the Mount Airy section of Philadelphia, received a standing ovation at the meeting.

She has been a ticket agent at the Prospect Park train station on Maryland Avenue for five years.