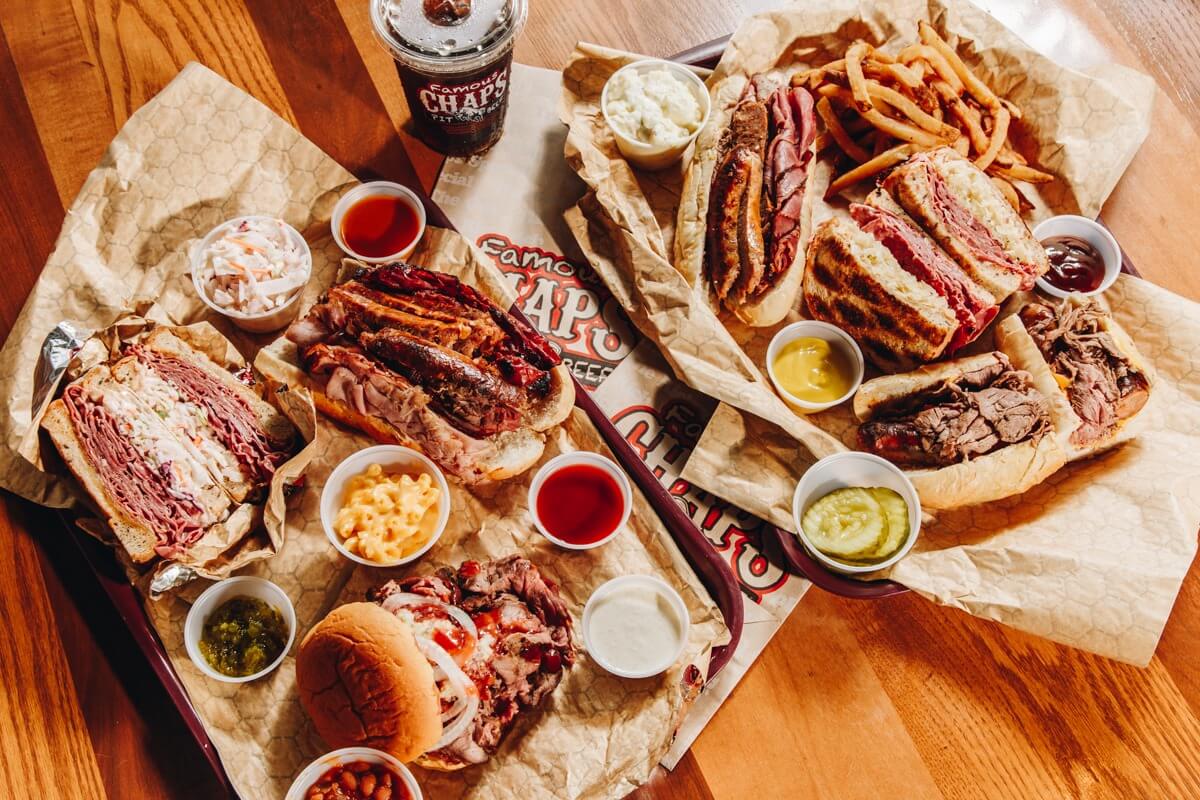 Chaps Beef, established in 1987, is a familiar sight in Baltimore and at Rehobeth Beach, Aberdeen and Frederick.  In fact, Chaps’ sandwiches pay tribute to Baltimore.

It’s also been featured in HBO’s “The Wire” and on Guy Fieri’s “Diners, Drive-Ins and Dives.”

This one closer to home will include some Philadelphia influence. That’s because this Media franchise is owned by Phillies writer Paul Hagan.

He hopes to eventually create additional sandwiches to represent the Philadelphia area.

“One thing led to another,” Hagen said.

Right now, the restaurant can safely seat 12 people and is open for takeout.

He’s been surprised how many locals recognize the restaurant.

“There is a much bigger base of people who already knew about it than I realized,” Hagen said.

Read more about the opening of Chaps Beef at Granite Run here.