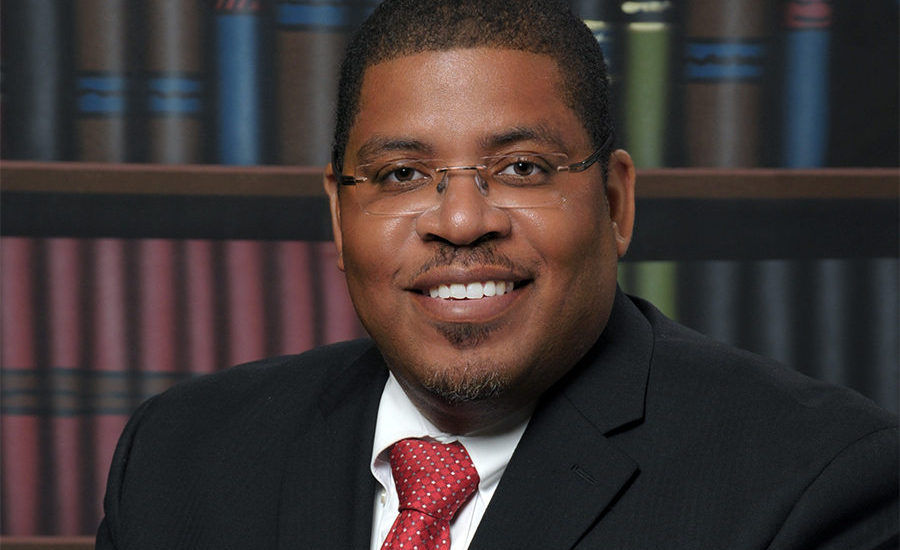 Glen Mills Schools, caught up in an abuse scandal that is prompting changes in the state’s juvenile justice system, now has a new African-American executive director and a new focus, writes John N. Mitchell for The Philadelphia Tribune.

Christopher Spriggs, 47, a former trigonometry teacher at the school, has been named acting executive director.

Spriggs welcomes the challenge of re-opening the beleaguered school.

“I have an affinity for helping young, budding males — helping them develop, helping them to move forward and aspire to great things,” Spriggs said.

“It’s been difficult,” he continued. “But I think in this crisis there is a tremendous opportunity to put things in place organizationally that will make it better for everyone, most importantly the youth that come here.”

The school currently is closed and has no students.

The state Department of Health ordered the removal of the students after investigations revealed staff at the all-boys reformatory school  had been abusing students and covering it up for decades.

Spriggs’ plan is to eventually re-open the school, but on a much smaller scale — with no more than 20 students. He called it a pilot program.

EducationDelco Legislators: Where You Live Shouldn’t Determine the Education You GetJune 16, 2021

EducationChoose to Survive Today: A Message to Those Who Are Not Yet Vaccinated Against COVID-19June 15, 2021