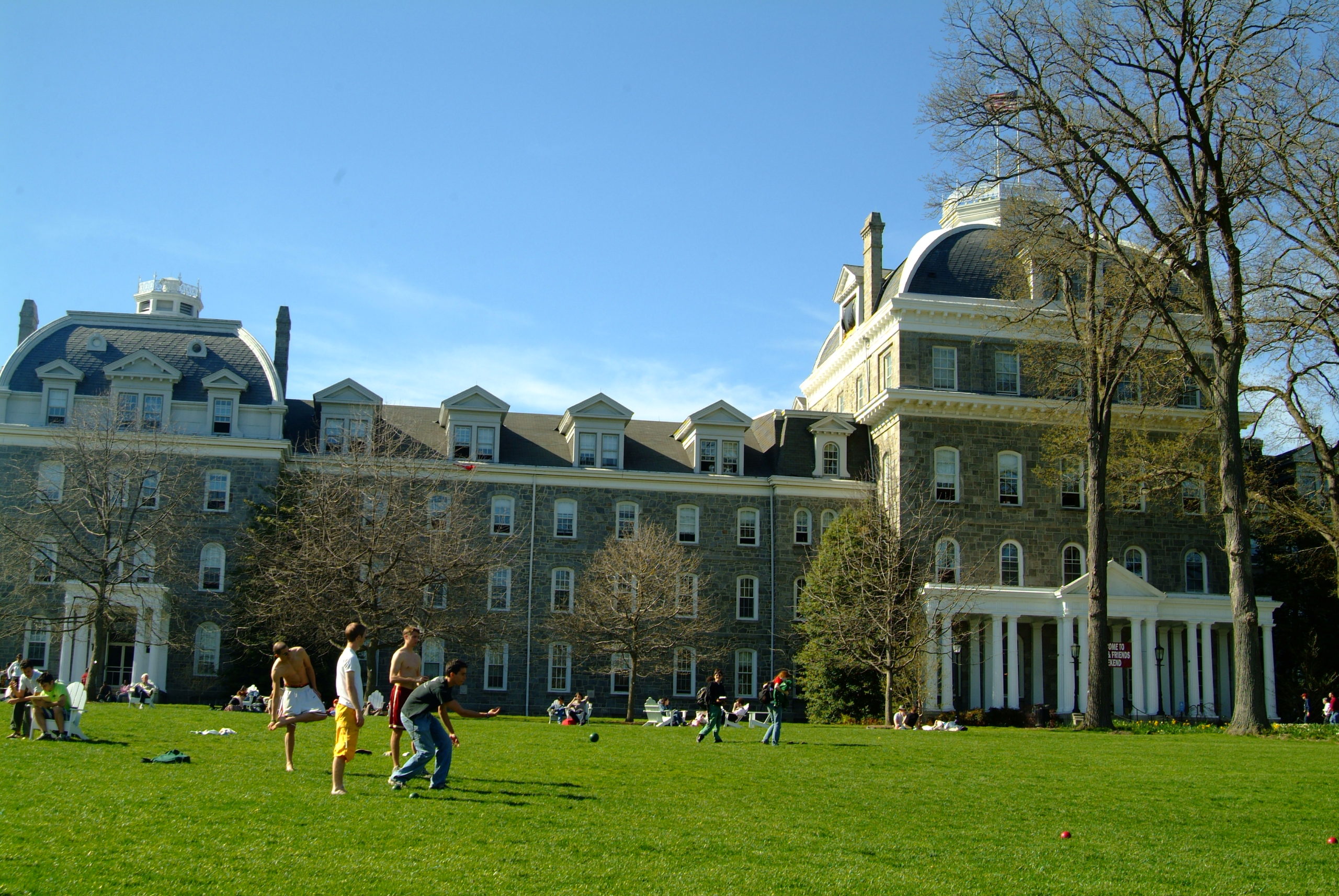 Swarthmore College is currently negotiating terms of an agreement with Verizon and an independent cell-tower construction company, according to a report in The Phoenix, the college’s independent newspaper.

“Verizon knows – and anyone at Swarthmore who is a Verizon customer knows – that Verizon cell service at Swarthmore College, in Swarthmore Borough, and in Nether Providence Township, is horrible,” he said.

Some of the push toward implementing a new cell tower came from resident assistants who in past years had trouble fulfilling responsibilities, like calling public safety, due to poor reception.

After the cell tower is constructed, telecommunications carriers like Verizon or AT&T can lease space on the cell towers to implement their hardware and spread coverage to surrounding areas.

In general, the strength of cellular reception depends mainly on the amount of users and tower placement. If there is not enough overlap between cell towers, coverage gaps arise, which lead to dropped calls and overall poor service.

In the area immediately surrounding campus, there are currently two registered cell towers. Both are independently owned by outside companies.

Although Verizon will be the first carrier to utilize and lease the space on the new tower, the college expects coverage to increase for those who use other cellular carriers since the tower will be “carrier agnostic.” That means other carriers like AT&T or T-Mobile are able to lease space on the tower.