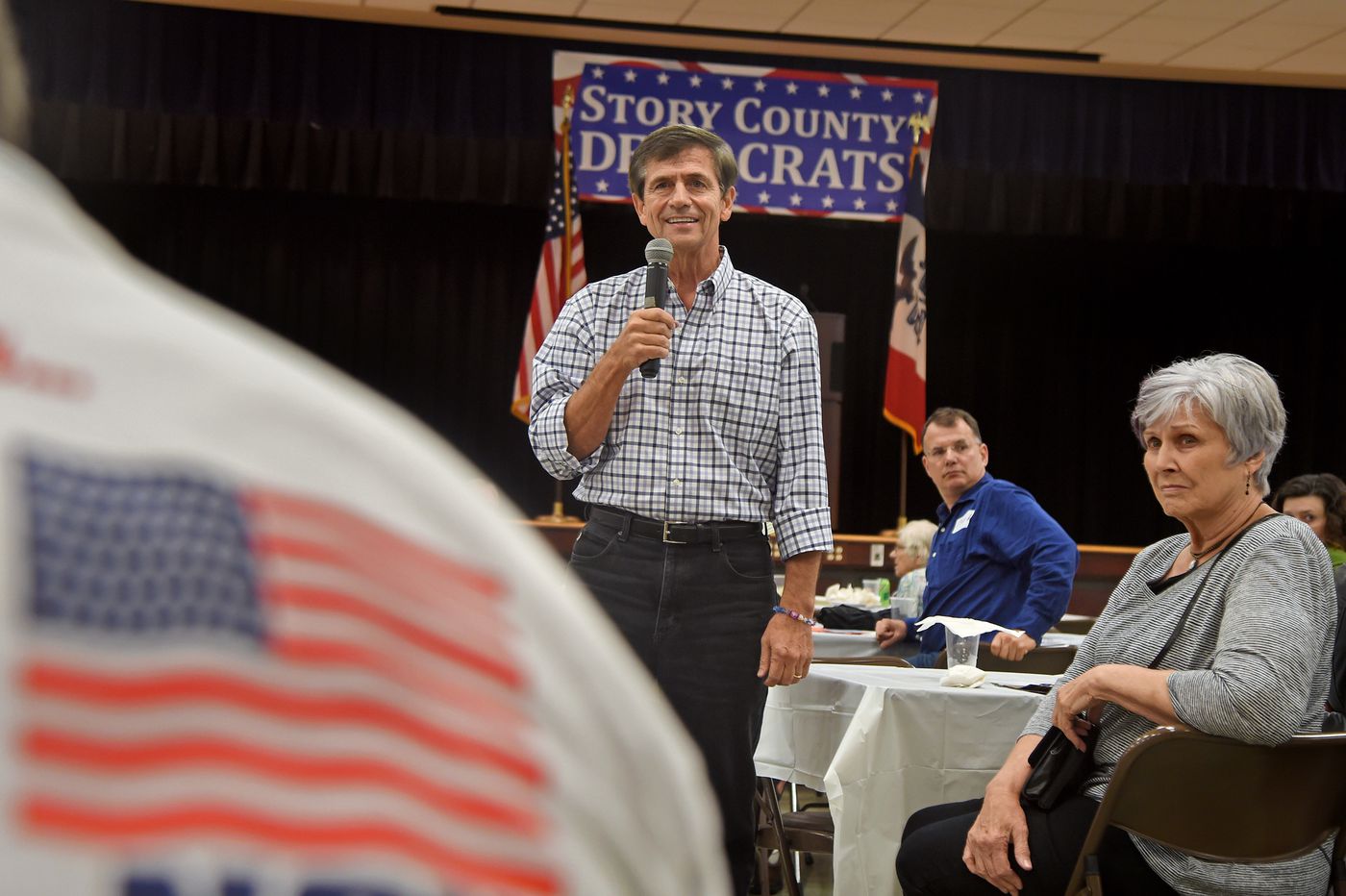 Joe Sestak has dropped out of the race for President. His national poll ratings never hit 1 percent and he didn’t qualify for any of the Democratic national debates, writes Jonathan Tamari for The Philadelphia Inquirer.

The Democratic two-term ex-Congressman for the Seventh District and former Navy admiral ended his campaign Sunday after abruptly entering the race less than six months ago.

“Without the privilege of national press, it is unfair to ask others to husband their resolve and to sacrifice resources any longer. … I will miss the opportunities I had in experiencing America in such a wonderful way!” Sestak stated in an email.

He entered the 2020 race on June 22, campaigning on the same messages he used in his failed U.S. Senate bid in 2016. His message emphasized trust and accountability with a heavy dose of Navy metaphors.

Like his Senate campaign when he walked 422 miles across Pennsylvania, Sestak walked 100 miles across New Hampshire earlier this year.

“Your country still needs you in a very big way,” tweeted Andrew Yang, the businessman also seeking an unusual route to the White House.

Read more about Sestak’s withdraw from the presidential 2020 race here.