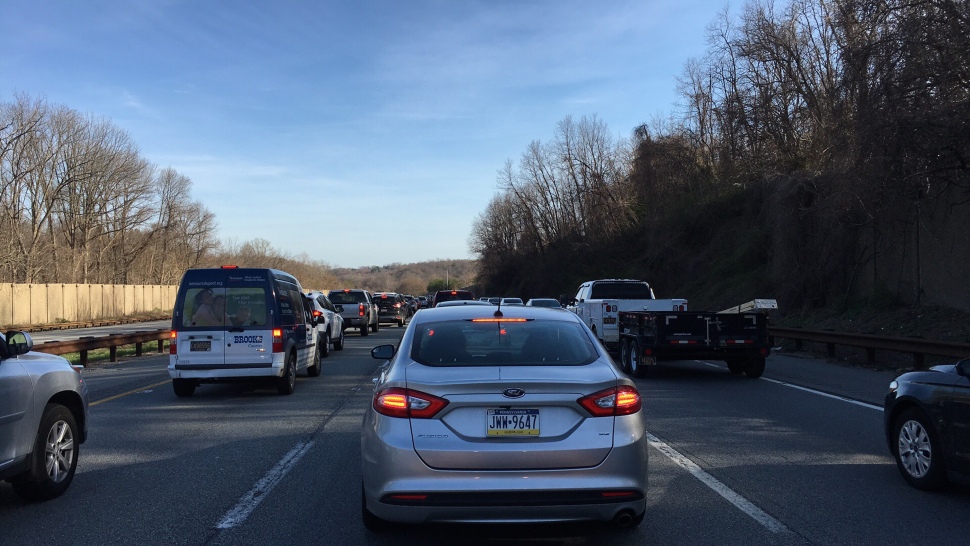 One local benefit of President Joe Biden’s infrastructure plan for America could be changes to the Blue Route to ease congestion on that heavily traveled roadway, writes Thomas Fitzgerald for The Philadelphia Inquirer.

Pennsylvania stands to receive billions in federal funds out of $620 billion in expenditures for transport infrastructure, including bridge and road repair and upgrades, and new transit lines.

Nationally, there would be $115 billion for upgrades to 20,000 miles of roadways and repairs for around 10,000 crumbling bridges.

Federal aid would help finish a project to connect I-295, I-76, and Route 42, as well as performing work on the Schuylkill Expressway and the Blue Route.

SEPTA also hopes some of the money will pay for a $2 billion extension of rail service to King of Prussia, among other projects.

”The timing could not be better,” said SEPTA general manager Leslie S. Richards.

Transportation Secretary Pete Buttigieg said his goal is to work closely with local governments in distributing the money instead of passing all of the funds through state governments.

Read more about the new infrastructure plan in The Philadelphia Inquirer.

CommerceUpper Darby Mayor Joins 11 Other Pennsylvania Mayors With an Opinion on a Biden PresidencyNovember 21, 2020