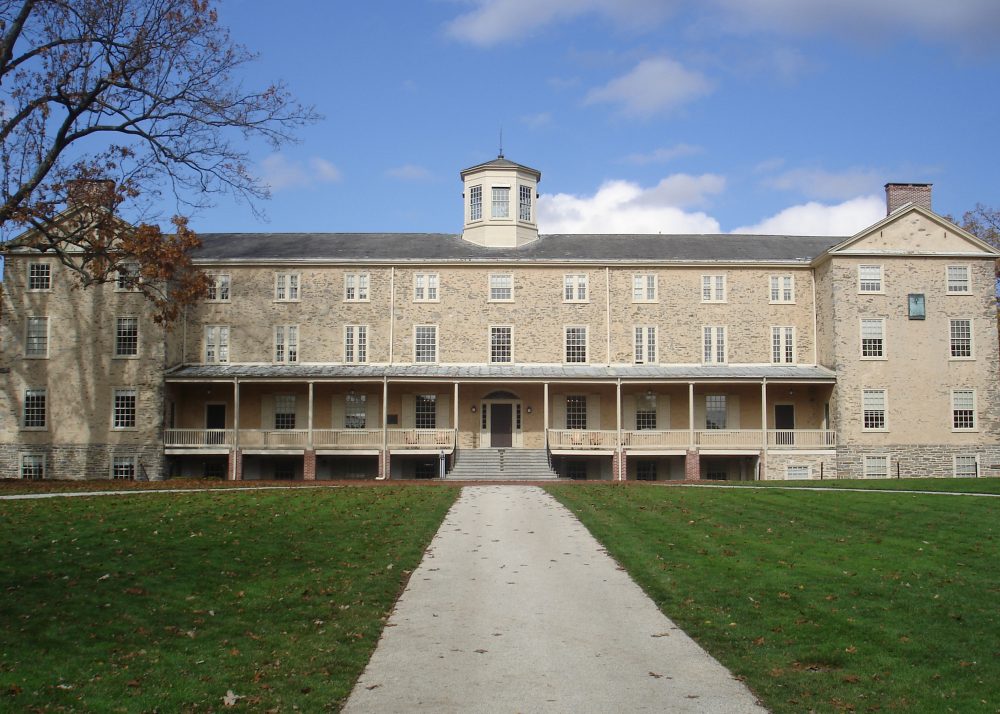 Delaware County’s independent colleges make a substantial contribution to the state’s economy and serve as community anchors, writes Tom Foley, president of the Association of Independent Colleges and Universities in Pa, in a guest column for the Daily Times.

Statewide, 90-plus independent non-profit schools create or sustain almost 200,000 jobs in Pennsylvania every year, in addition to generating an annual economic impact of $24 billion for the state’s economy.

Each year, AICUP students spend over $3.4 billion in Pennsylvania, almost all of it in their local communities.

Additionally, the 90-plus independent, non-profit AICUP colleges and universities in Pennsylvania generate $1.1 billion in state and local taxes.

Foley refers to an economic consulting firm report stating that AICUP schools are drivers of community partnerships from one end of the state to the other.

The schools donate more than 5 million hours in volunteer service and almost $60 million in annual contributions to local charities, he writes.