Upper Darby Apartment Rents Are Lowest in the Region, but Grew the Fastest in July 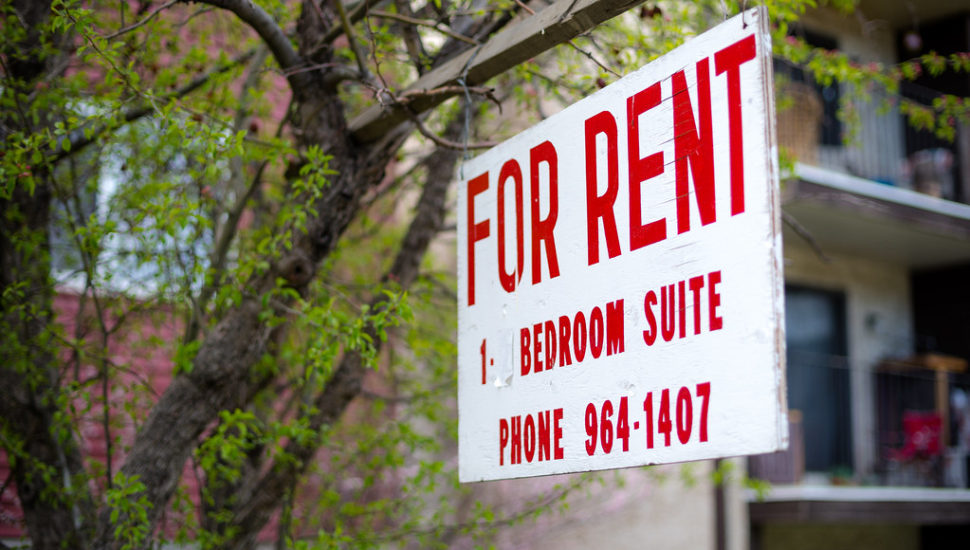 The fastest growing rents in July for the Philadelphia area were in Upper Darby and Levittown, according to the Pennsylvania Rent Report .

That said, rents in Upper Darby are the lowest in the region; $892. Rents in Drexel Hill are the second most affordable in the area; $1,087, but they also registered the largest increase compared to July 2018, $75 more.

The average rent in the Philadelphia area is generally lower than the national average. Philadelphia average apartment rents reached $1,624 in July.

The highest rents in the area are in King of Prussia, where the average is $1,669.

Second highest are apartments in Philadelphia, where the average monthly rent is $1,624.

The national average rent reached $1,469 in July, according to data from Yardi Matrix.

Multifamily rent increases are slowing down across the U.S. Only 8 out of the 260 cities in the study saw month-over-month jumps of more than 1 percent. At the same time, 167 cities reported rents below the $1,469 national average.

The Pennsylvania Rent Report, can be accessed here.