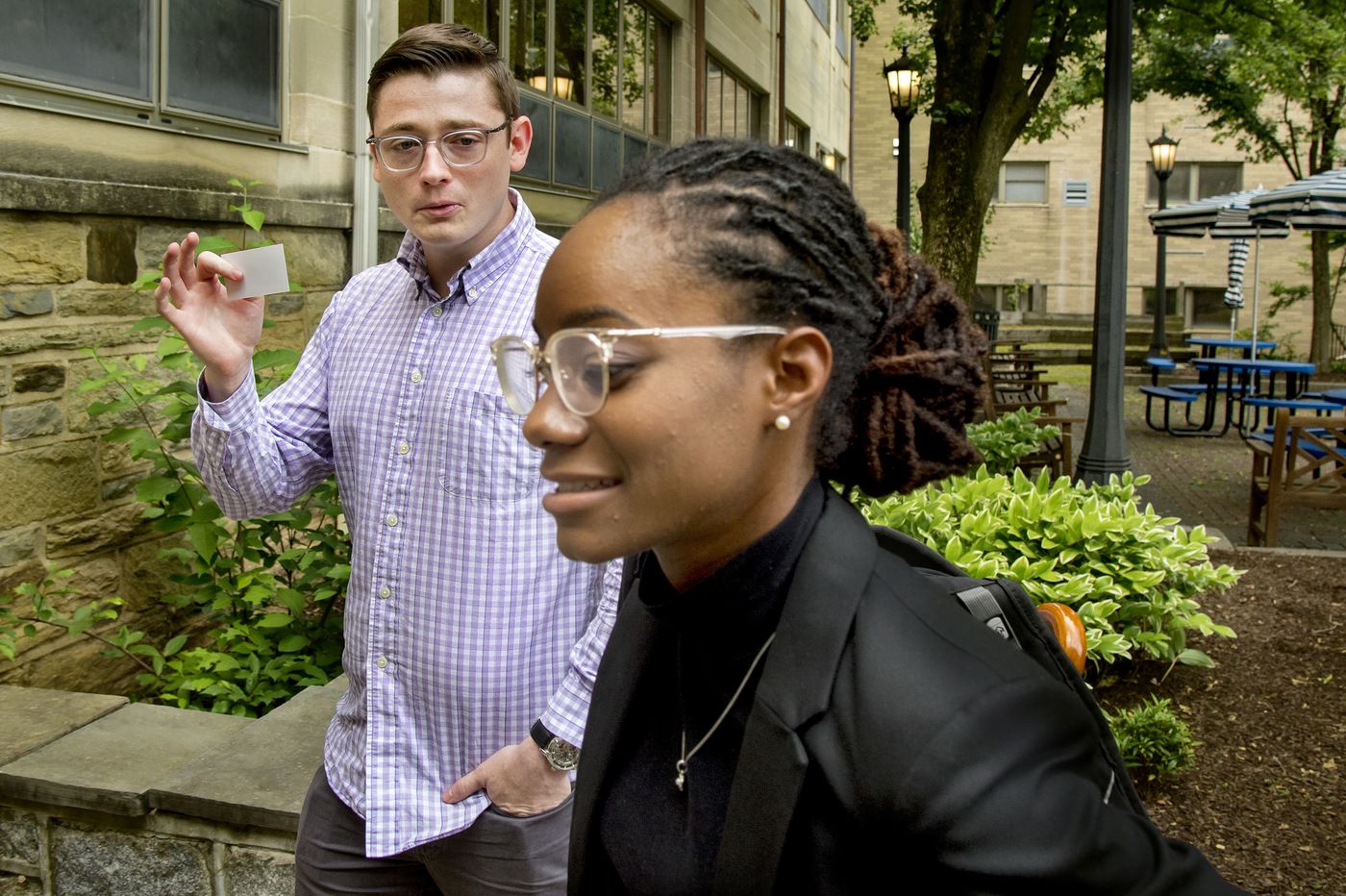 Villanova could land in or near the top nationwide. Brown University this month announced it had 38 winners. Princeton had 32. The University of Pennsylvania had 21.

More than 35 percent of Villanova students and alumni who applied were accepted this year. Of research universities with 80 or more applicants, no other school has had an acceptance rate that high since 2004-05, said Michael T. Westrate, Villanova’s director of the Center for Research and Fellowships.

“Our students … are punching outside their weight class,” said Westrate, himself a former Fulbright scholar.

Other research institutions with fewer than 10 Fulbright Scholars last year were University of Delaware, Drexel, Rowan and Lehigh universities and Dickinson College.

Fulbrights are one of the most prestigious post-baccalaureate awards in the country.