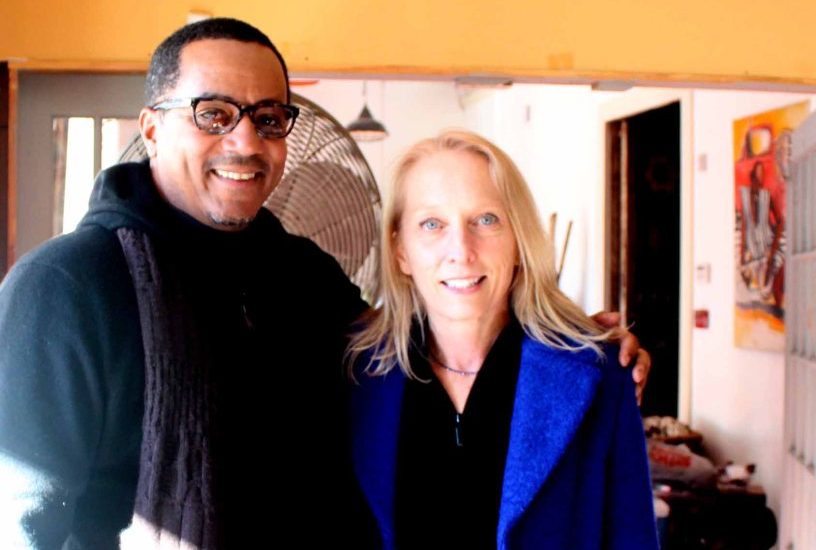 Between 2007 and 2018, newsrooms nationwide lost nearly a quarter of their staff, with newspapers taking the biggest losses, according to the Pew Research Center.

Meanwhile, dozens of new media startups have cropped up to try to fill gaps in coverage.

To keep costs down new journalism outlets tend to be small and scrappy, sometimes run by just one person.

Stefan Roots, a community journalist, publishes a monthly newspaper called Chester Matters, and highlights and critiques local reporting about his hometown via a blog and newsletter.

When he got started, Roots was trying to combat the perception that not enough positive stories are told about Chester, which has a high murder rate.

But he realized it’s not just about numbers — negative stories also get more traction.

“But I keep doing it,” he said, because it’s important to have someone from Chester, which is majority black, writing about them.

“If we don’t tell our own stories, they don’t get told,” he said.