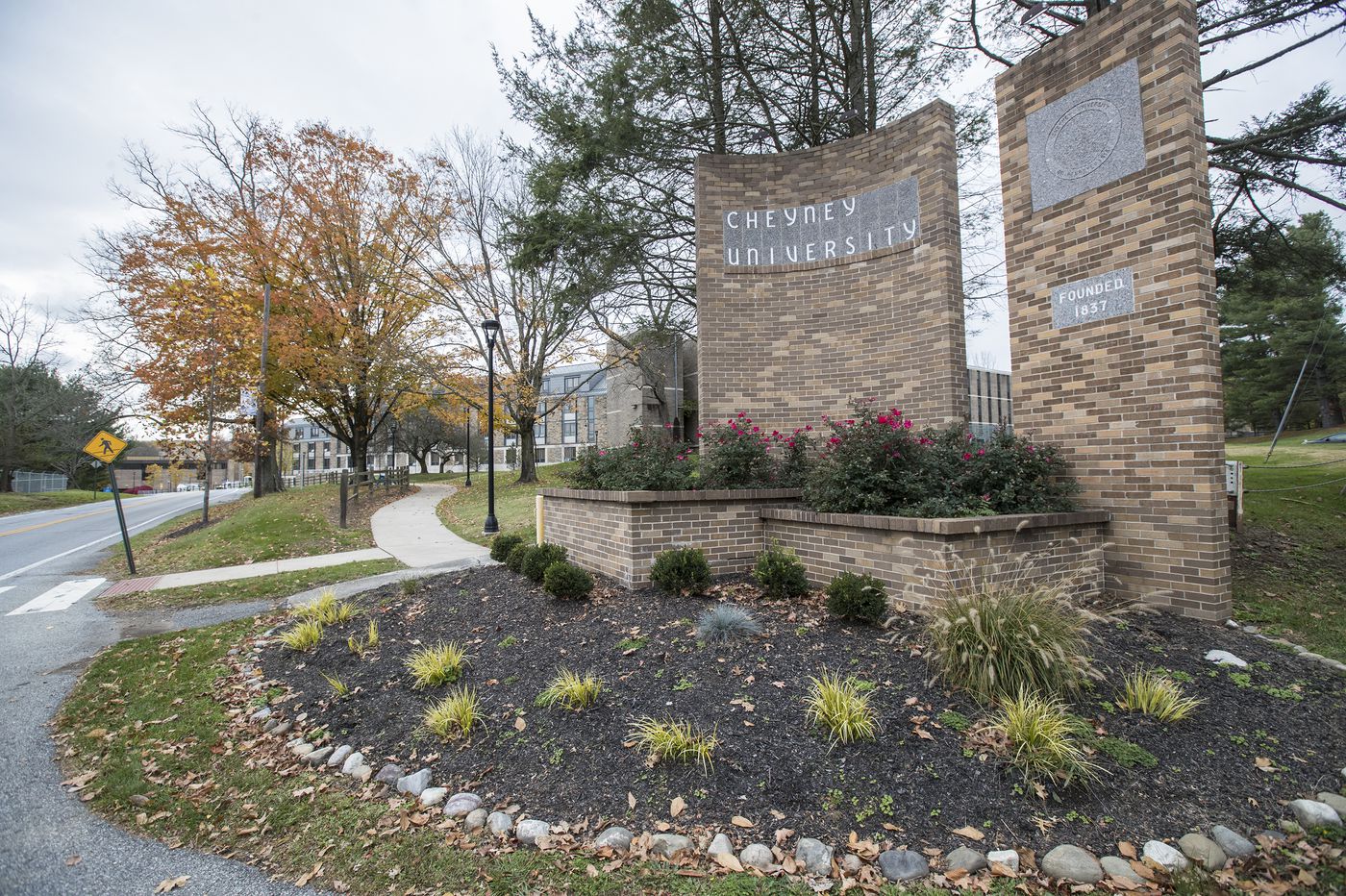 Cheyney University will not be forced to close now that the Middle States Commission on Higher Education agreed this week to reaffirm its accreditation of the university, writes Susan Snyder for The Philadelphia Inquirer.

Key in the decision was Gov. Tom Wolf’s pledge to eliminate Cheyney’s $40 million debt to the Pennsylvania State System of Higher Education and its chancellor’s office.

It wasn’t immediately clear how Wolf would ensure elimination of the debt, but Cheyney president Aaron A. Walton said the governor has pledged to find a way to provide that money to the state system, which oversees Cheyney and 13 other universities.

“Cheyney University is the nation’s first historically black university and remains an important educational resource for many Pennsylvania students,” Wolf said in a statement.

If Cheyney had lost accreditation, it would have meant the 618-student school, whose campus straddles parts of Delaware and Chester Counties, was no longer eligible to receive federal and state financial aid, on which the vast majority of its students depend.