Will Delco Woman Take On Jeopardy! Champion Jerry Holzhauer? Tune in May 24 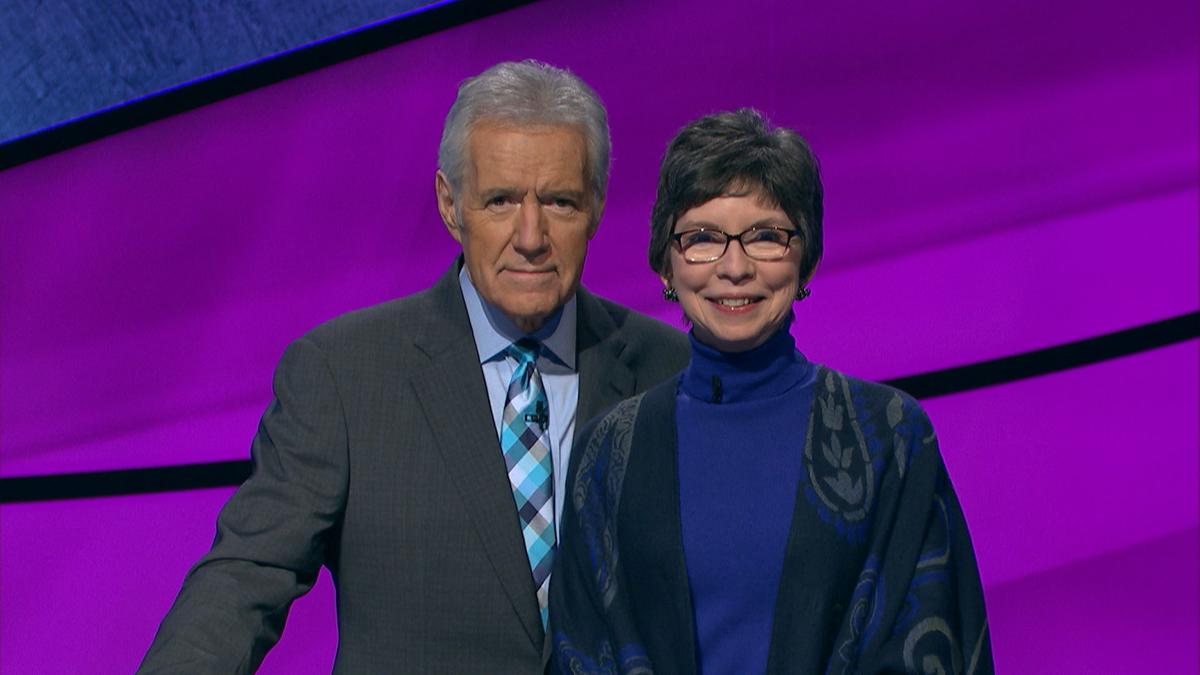 Root for one of Delco’s own when Dr. Susan Waller of Chester matches wits May 24 with two other contestants on ‘Jeopardy!’, writes Peg DeGrassa for the Daily Times.

Waller said she did meet ‘Jeopardy!’ champion James Holzhauer but can’t reveal more than that. Holzhauer has 21 victories, $1.7 million in winnings and is the second highest-winning contestant in ‘Jeopardy!’ history.

She got the call in February 2019 to tape the show March 5 and 6, after a two-year process of tests and auditions.  To prepare, Waller reviewed facts using the Quizlet flashcard app and replayed old ‘Jeopardy!’ games on the ‘Jeopardy!’ Archive website.

“Playing ‘Jeopardy!’ at home on the couch is quite different than playing in the studio,” she smiled.

Waller said she has faithfully watched ‘Jeopardy!’ for at least 25 years.  “Watching ‘Jeopardy!’ is definitely a ritual in our family,” she remarked.

Waller is a graduate of Chichester High School.

“It was an honor to be chosen for ‘Jeopardy!’ since fewer than 1 percent of the people who take the online test make it to the show,” Waller proudly stated.