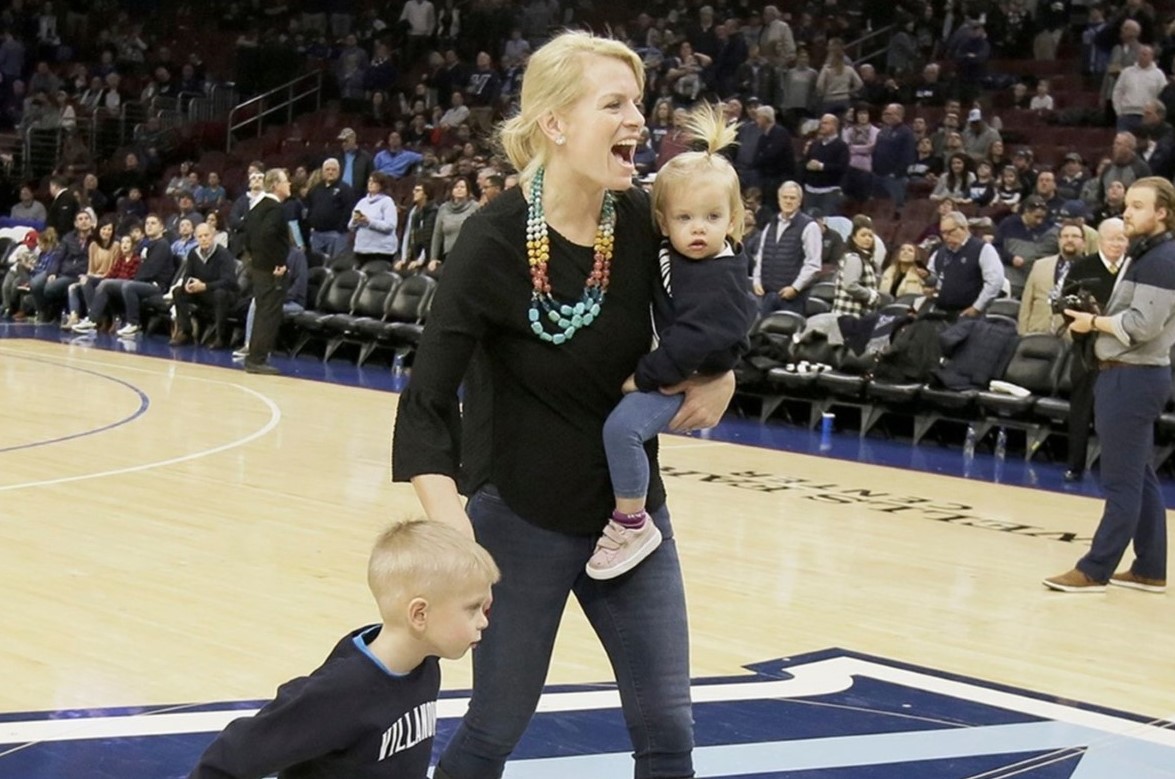 Juhline Brunner, whose jersey has been retired by the school, held the program’s record for three-point shooting until it was broken a few days ago. She once led a crew of underdogs who ended the University of Connecticut’s historic winning streak, which lasted for 70 games, in 2003 with an upset in the Big East Tournament’s championship game.

“I’ve never seen a kid compete as well as she did in a game,” said her former coach, Harry Perretta.

Juhline Brunner, now a nurse at the Hospital of the University of Pennsylvania, left the sport after trying the WNBA for a short time. She said that the only way to make a decent living would have been to play in Europe. But this would have meant spending too much time away from her family in Havertown.

“It was really hard for me to say goodbye to the basketball career,” she said. “But I did, and now all this stuff? It’s just fun.”