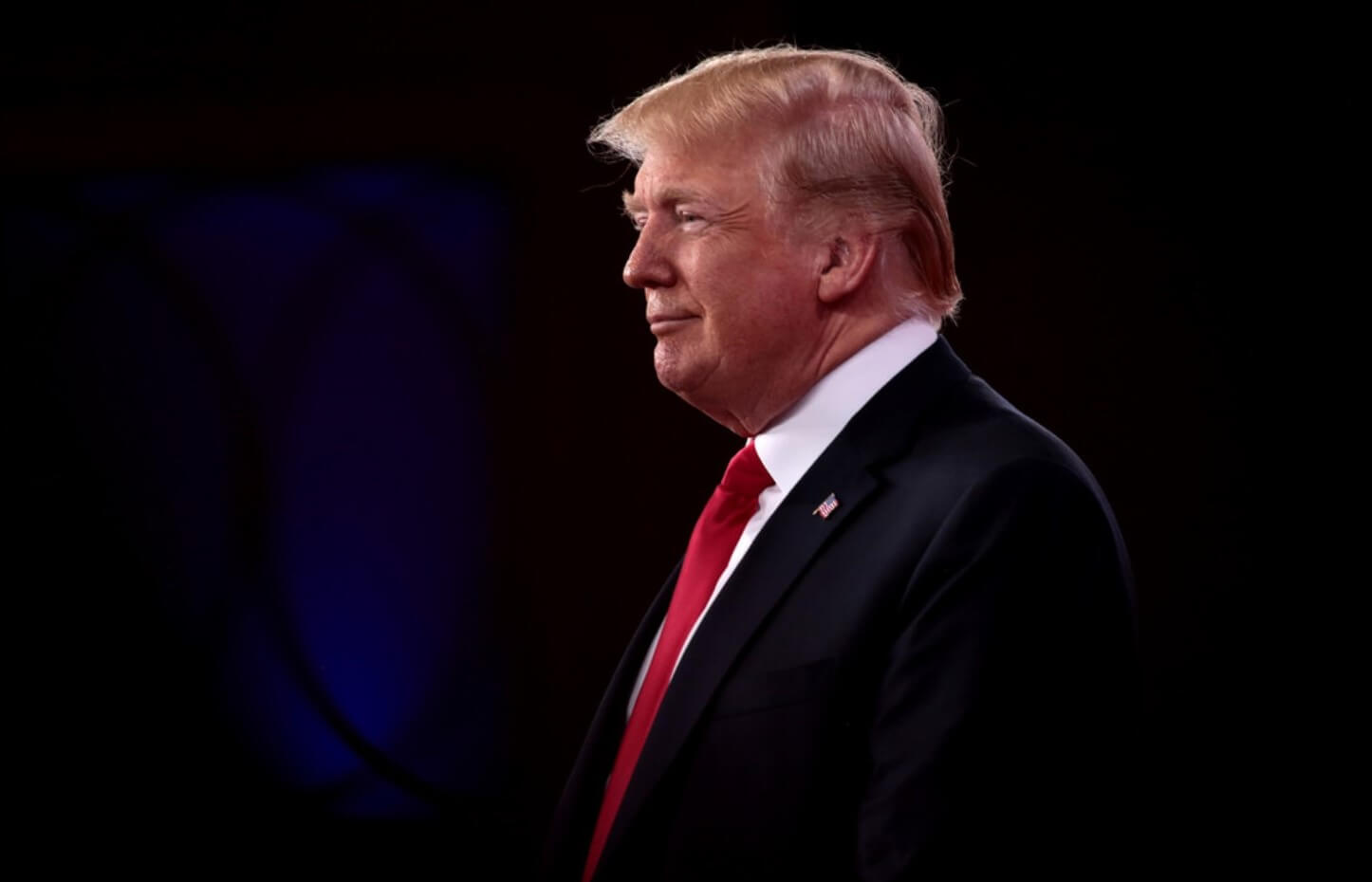 Republican officials in Pennsylvania are worried that Donald Trump will not be able to replicate his 2016 victory in the Keystone State, where Republicans hadn’t won in almost two decades, writes Marc Levy for The Associated Press.

Driven by anti-Trump fervor, Democrats in Pennsylvania have since recorded huge gains. This includes scoring big victories in the Philadelphia suburbs in 2017 and gaining three congressional seats and the majority of Philadelphia’s state legislative seats in November’s midterm election.

This is making several key figures in the state’s Republican Party worry about an amplified anti-Trump coalition of liberal voters and moderate suburbanites.

Alan Novak, the former four-term chairman of the state’s Republican Party and an attorney at West Chester’s Lamb McErlane, is worried that, by 2020, Trump “fatigue” is going to diminish the huge margins elsewhere that helped Trump carry Pennsylvania.

“I’m sure his base is still solid,” said Novak. “But is that base enough?”

However, Chester County’s Val DiGiorgio, the current chairman of the Pennsylvania Republican Party, believes that the cities and their surrounding suburbs are not irreversibly hardened against Trump. But DiGiorgio believes that, in order to win again, Trump needs to carry his message to these voters.

Read more of the thoughts of local Republican Party officials from The Associated Press here.