Wawa: King of Convenience Stores in Delaware County, but Lonelier in the Middle of PA 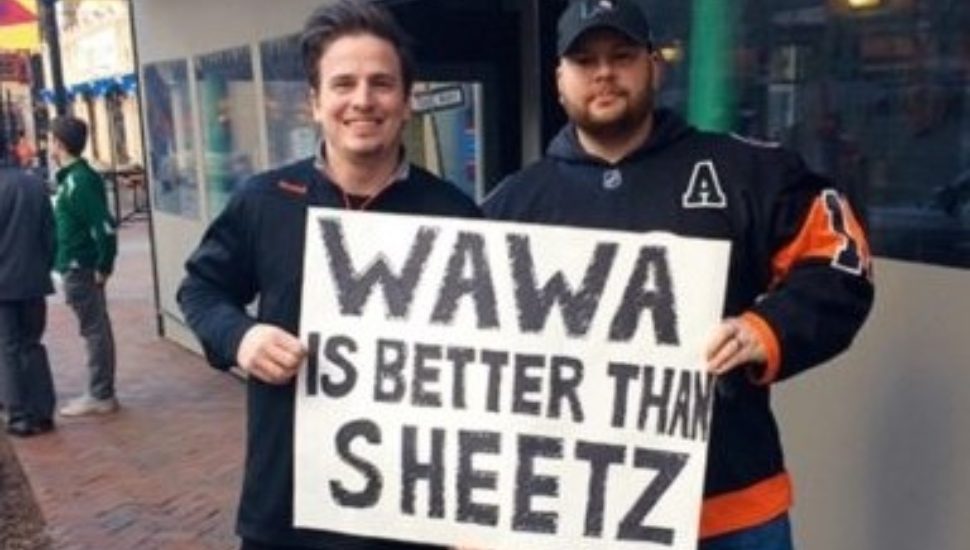 Sure, Wawa is the giant of all convenience stores.

But out in the middle of Pennsylvania, it’s got some competitors. In fact, the central Pennsylvania convenience stores market is one of the most competitive in the nation.

So how do the different retailer menus compare? asks Sue Gleiter for pennlive.com.

It also makes and sells its own brand of ice cream.

The store is known for Slurpees with a mixed menu of hot dogs, taquitos, stuffed waffles and chicken sandwiches.

This franchise is known for its “world famous” fried chicken, chicken and waffles and bacon egg croissant sandwiches.

The recognized Turkey Hill brand is known for its iced tea, Slushys, ice cream novelties, sandwiches such as tuna and chicken salad, and hot dogs.

Here’s a video from the Reading Eagle comparing some of the staples from Wawa vs. Sheetz.

Food and DrinkWawa's Added Burgers to the Menu and 1 Customer Could Win a Year's WorthFebruary 18, 2021