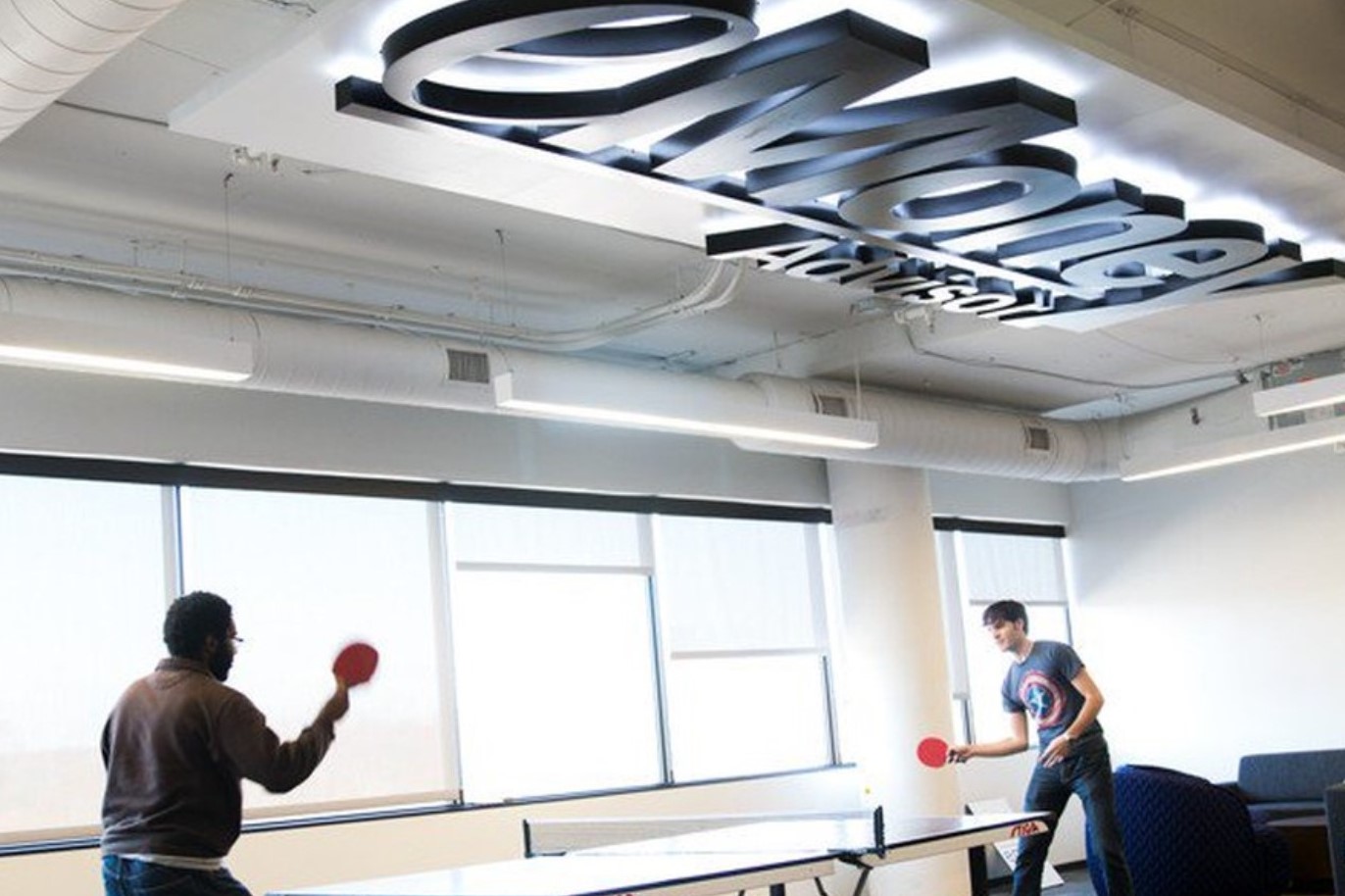 Radnor-based eMoney Advisor has made a deal to integrate its platform with BlackRock’s retirement income calculator, iRetire, writes Jeff Blumenthal for the Philadelphia Business Journal.

This gives financial advisors the ability to move seamlessly between eMoney’s platform, a popular planning tool for independent advisors, and iRetire. With a single sign-on, financial advisors can now build and manage an entire retirement plan for their clients.

After a shaky start nearly two decades ago, eMoney has been moving up after being acquired by Fidelity Investments in early 2015. The company has also moved into a space double its previous square footage and increased the number of employees from 400 in March 2016 to more than 700.

The deal with eMoney will give BlackRock access to 55,000 financial advisors and 2.9 million clients around the country. The iRetire integration became available earlier this week to eMoney clients.

“Our new integration with BlackRock’s iRetire produces a more transparent and streamlined retirement planning experience for both advisors and their clients,” said Jess Liberi, eMoney’s Head of Product.

Read more about eMoney Advisor in the Philadelphia Business Journal by clicking here.