Pennsylvania Rides the ‘Pink Wave’ to Make Political History. Will It Translate to Election Day? 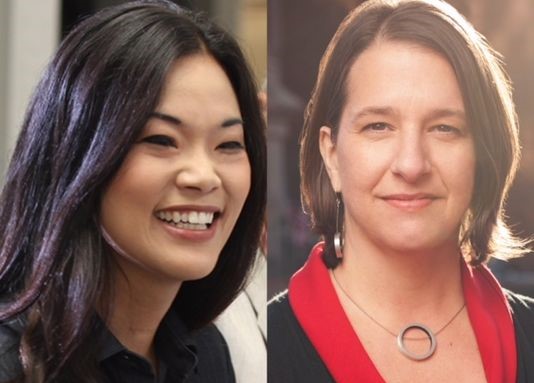 With a record number of women running for office in what is being described as a “pink wave,” Pennsylvania has already made political history ahead of Election Day, writes Candy Woodall for the York Daily Record.

Currently, Pennsylvania is one of 11 states with no women serving in Congress. The 18 people elected to represent the Commonwealth in the U.S. House are all men, as are both of the state’s U.S. senators.

“Woman candidates have been viewed already as major winners of election 2018,” said Kelly Dittmar, a scholar at the Center for American Women and Politics at Rutgers University.

Of the 126 Pennsylvania women running for office, 91 are Democrats and 35 are Republicans.

“Our government can’t truly represent us without women in office,” said Anne Wakabayashi, executive director of Emerge Pennsylvania, which trains Democratic women to run for office. “Until we’re representative, we’ll never be represented. We will never be as strong as we can be until there are more perspectives.”

The increased number of women running this year is a trend across the country.

“Now, we watch to see if these records turn into record numbers of officeholders come November,” said Debbie Walsh, director of the Center for American Women and Politics.

Click here to read more about the record number of Pennsylvania women running for political office in the York Daily Record.