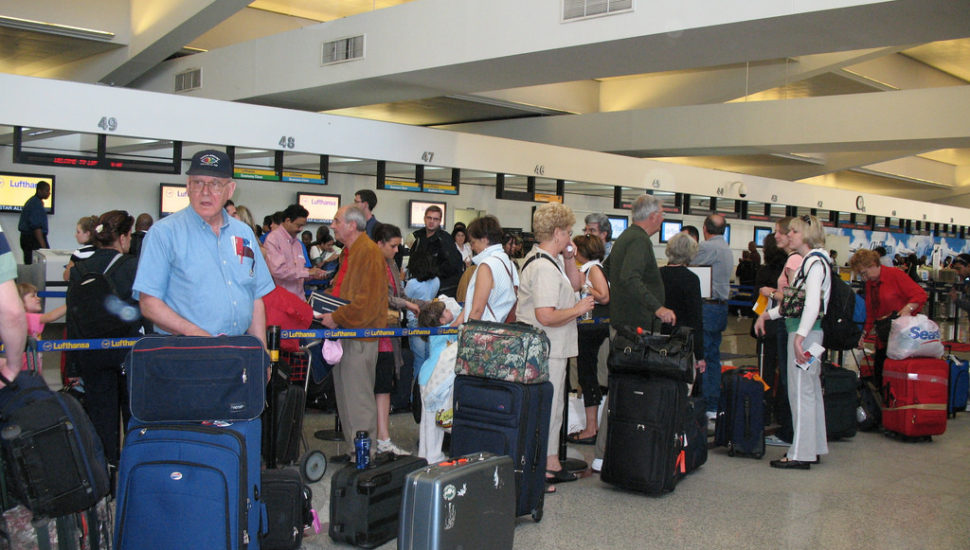 A newly adopted law will ensure the state’s compliance with the REAL ID Act and allow residents to use their state driver’s license when flying in the U.S.

A new bill signed by Gov. Tom Wolf will ensure Pennsylvania’s compliance with the REAL ID Act while allowing residents to use a REAL ID compliant state driver’s license when flying within the USA, writes Mark Dent for Billy Penn.

The bill was adopted in the nick of time, just ahead of the June 6 deadline. Without this change, IDs issued by the state would not be a valid identification for flights or entering certain federal buildings.

“Senate Bill 133 will allow PennDOT and the U.S. Department of Homeland Security to work closely to ensure that when Pennsylvanians travel to the airport or need to visit federal facilities, they are able to move safely and freely, and without disruption,” said Gov. Wolf.

Once the new REAL ID compliant licenses are implemented, anyone wanting to fly out of state will have to get their existing license updated. This has to be done in person at the DMV, but subsequent renewals can then be done online.

Read more about the new law at Billy Penn by clicking here.