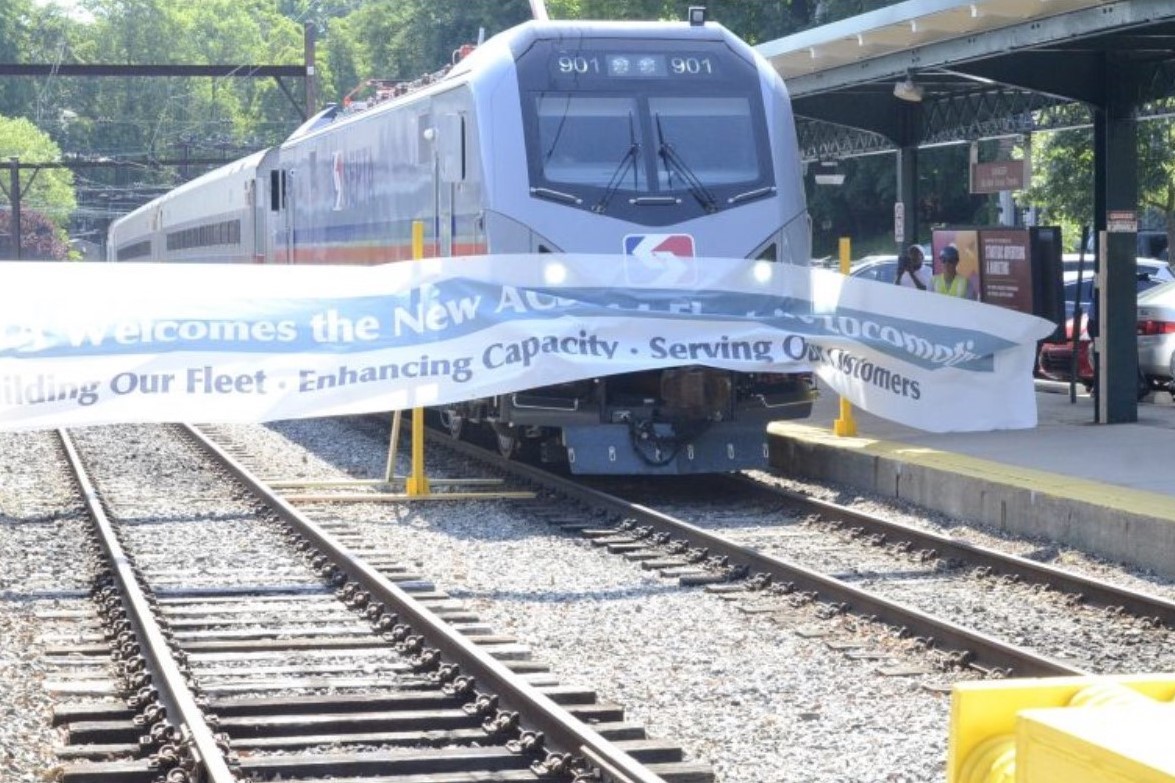 The transportation agency purchased 15 ACS-64 Siemens locomotives at a cost of more than $100 million. The model was selected after Amtrak chose it for its fleet, said Jeff Kneuppel, SEPTA general manager.

“We followed right behind their order, which was great for us,” Kneuppel said. “If there were any issues, the kinks got worked out over on Amtrak.”

The purchase is part of the state’s overall effort to improve the lives of commuters, said State Sen. John Rafferty, head of the Senate Transportation Committee.

“(We are) showing the people that ride mass transit — which is critical here for our lifeline in the southeast part of the state — that we are making sure we have the most efficient, most effective state-of-the-art equipment,” said Rafferty.

The new rail cars are expected to be in full service by the end of the year, after passing 500 miles of testing.

Read more about the new SEPTA locomotives from WHYY by clicking here.