Home Commerce The Skies Beckoned for This Newtown Square Pilot, and a Disability Wasn’t Going to Stop Him

The Skies Beckoned for This Newtown Square Pilot, and a Disability Wasn’t Going to Stop Him 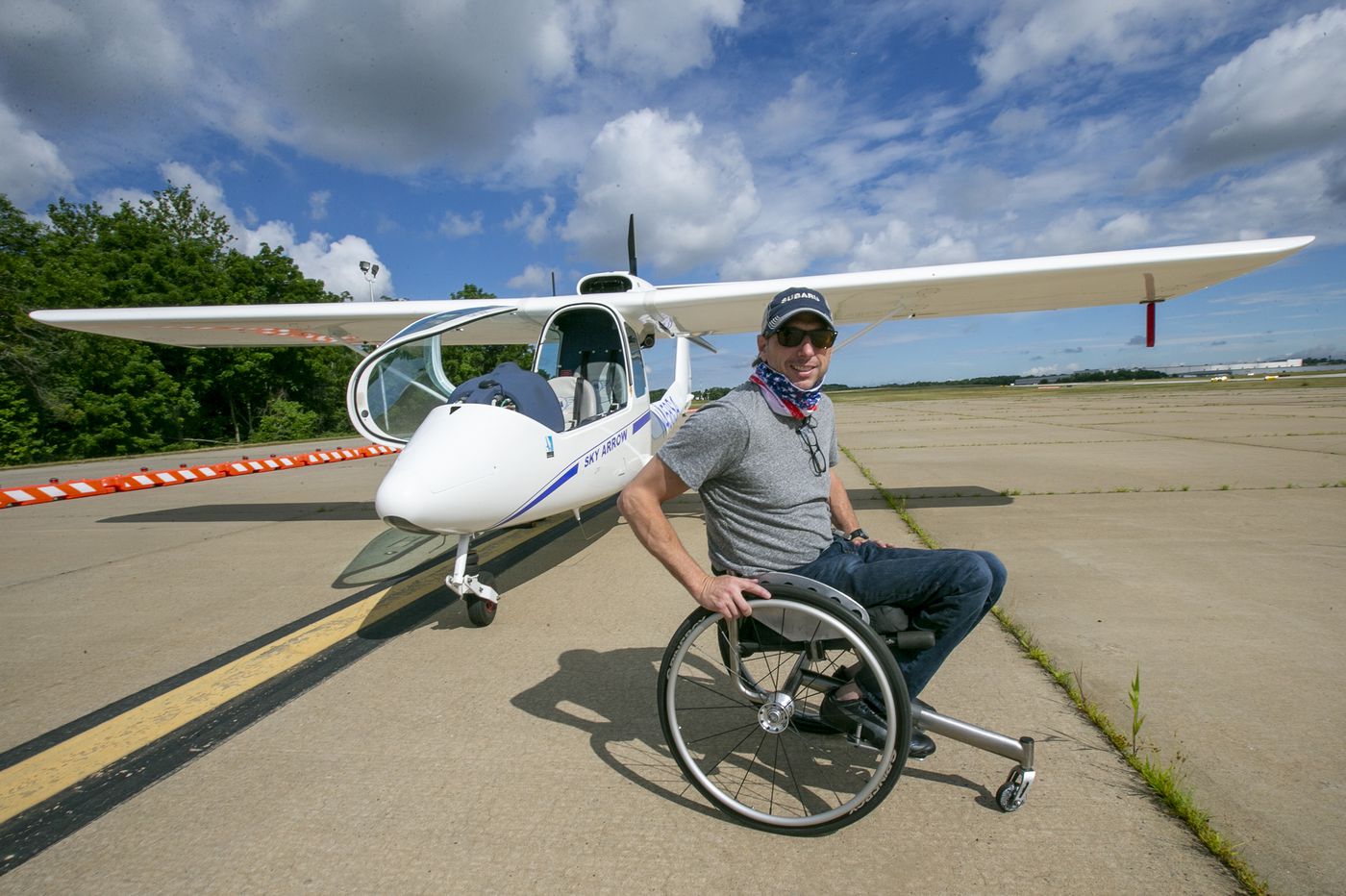 It was a day of celebration for everyone. O’Donnell was honoring the therapists, doctors and nurses at Moss for working during the pandemic.  But he, too, was being honored.

The 42-year-old Newtown Square resident was paralyzed in 1995 in an accident.   But that didn’t stop him from earning his pilot license, pursuing his love of flight.

“No picture can capture the beauty of flying,” O’Donnell said. “It’s almost indescribable. It’s a gift, and you have to share it. The people who helped me, and those at Moss, help patients think outside the box and chase their dreams no matter which different roads they take. They help us see what is possible.”

O’Donnell credits his father with giving him the drive to overcome his disability. After the accident, doctors predicted months to return to school and graduate with his high school class.

He was back in 32, graduating high school and then Villanova with a degree in computer engineering.