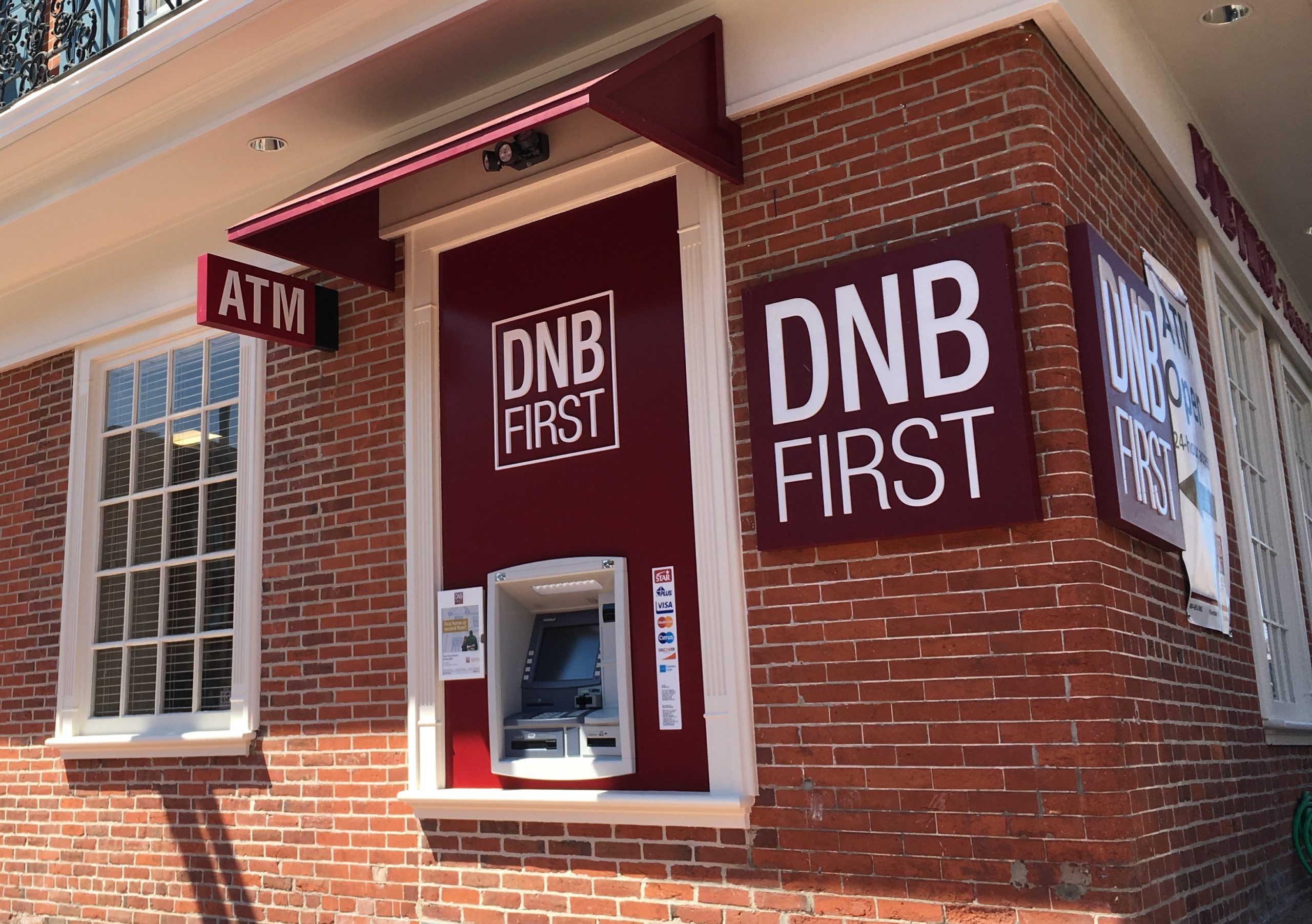 DNB First has responded to the Federal Reserve’s recent increase in interest rates by offering its customers the most for their money in almost a decade, writes Joseph DiStefano for The Philadelphia Inquirer.

The bank posted new rates for certificates of deposit, including 2.35 percent for one-year CDs, 2.50 percent for 18 months and 2.60 percent for two years, its most popular terms.

“Interest rates are rising, and we want to ensure that DNB First customers can choose from among the most competitively priced savings options in our market,” said James Gagliano, DNB First’s Senior Vice President and Director of Retail Banking. “We’ve increased our CD rates across all terms – from one percent for three months to three percent for five years – to meet the needs and investment horizon of every saver.”

The average yield for a five-year certificate of deposit fell below three percent in 2008 and bottomed out at less than one percent in 2013-14, according to Bankrate historical data.

The Federal Reserve cut rates, hoping to stimulate the economy during the financial crisis of the late 2000s.

Click here to learn more about the interest rates DNB First is now offering for certificates of deposit.

Click here to read more about how DNB First is helping its customers save more money in The Philadelphia Inquirer.