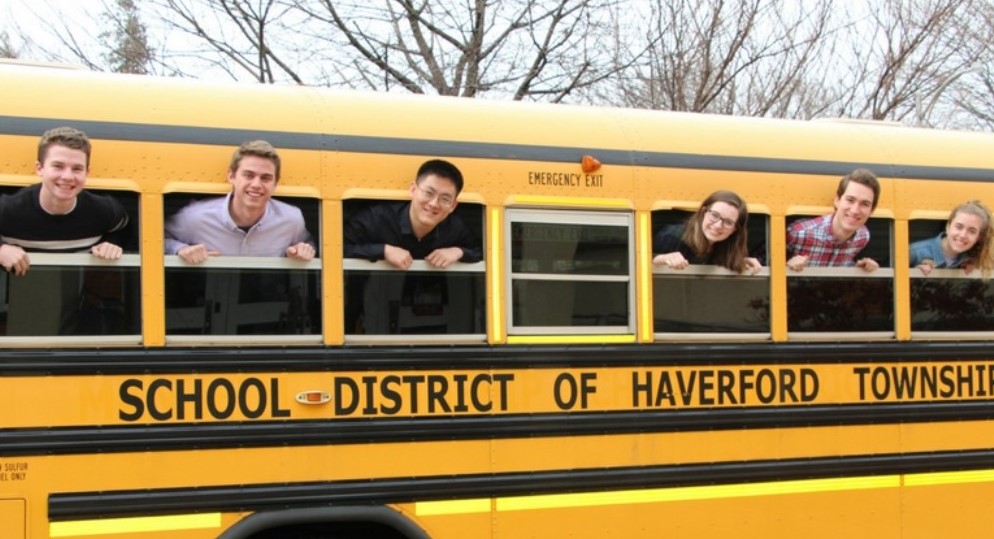 Image via the School District of Haverford Township.

Five school districts in Delaware County are among the state’s Top 25 highest-scoring on standardized tests, with Radnor checking in at No. 2, writes Ethan Lott for the Philadelphia Business Journal.

The Pittsburgh Business Times has published its 14th annual ranking of school districts in the state based on three years of standardized test scores. It includes 494 school districts.

Radnor ranks second on the list for the fourth consecutive time. Prior to that, the district ranked third in 2014 and sixth in 2013.

Haverford ranks 17th on the list, continuing its meteoric rise from No. 98 in 2011. Meanwhile, Rose Tree Media ranks No. 20.