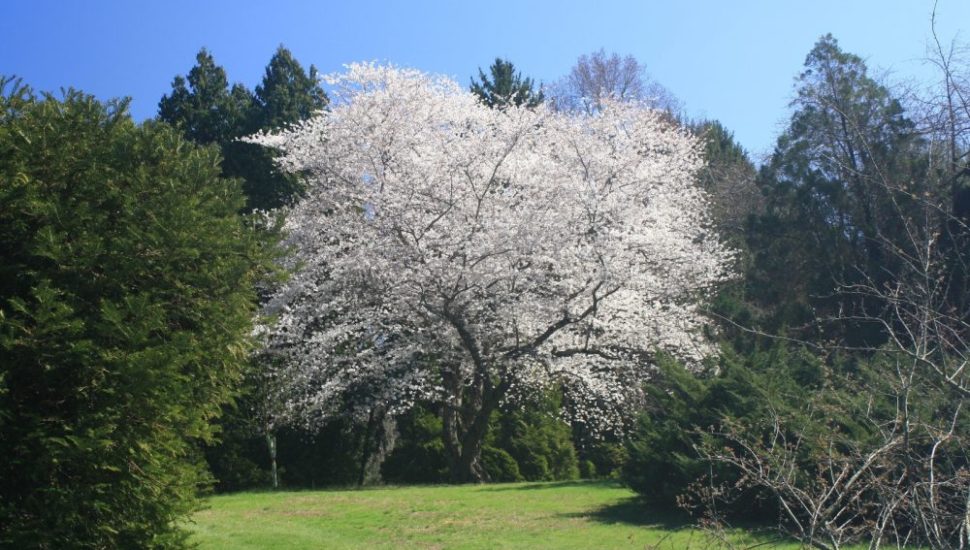 The arboretum will remain free and open to the public while providing the university with greatly expanded opportunities for research and hands-on learning in the environmental and biological sciences and science education.

The university acquired the arboretum, which has been held in trust since 1946, from BNY Mellon. According to Widener President Julie E. Wollman, the arboretum will be renamed the Taylor Arboretum at Widener University to ensure that the Taylor affiliation and the original mission remain front and center.

“The Taylor Arboretum is a local treasure of natural beauty and Widener University is dedicated to preserving the original intent of the trust to promote the health, enjoyment and education of the public in perpetuity,” Wollman said. “In addition, the arboretum will provide an exceptional setting to engage Widener students beyond what they can achieve in a typical classroom or laboratory setting.”

The site of the arboretum was once part of a thousand-acre land grant sold to John Sharpless by William Penn in 1682. From 1740 to 1882, the grounds were part of an industrial mill complex that produced lumber, grain, and textiles.

Joshua C. Taylor, a Chester lawyer, purchased the property in 1914 and the arboretum was dedicated in 1931 to the memory of his wife, Anne Rulon Gray. The trust was established upon Taylor’s death in 1946.

Most of the plant collections and specimens on the grounds were planted in the 1950s. The arboretum includes several trees which are among the largest of their species in the state including a Korea Juniper, Sawtooth Oak and a Dawn Redwood. The arboretum also boasts mature collections of dogwoods, magnolias and hollies, and in recent years, plants native to the region such as shadbush and viburnums have been planted. The Ridley Creek borders the property, which is also home to a variety of wildlife native to the area.

“It’s a beautiful piece of property with unlimited research potential,” said Dr. Stephen Madigosky, chair of the environmental science department at Widener. “With the arboretum as part of the university, it will open up a greater degree of possibilities which is important when we are doing field related research.”