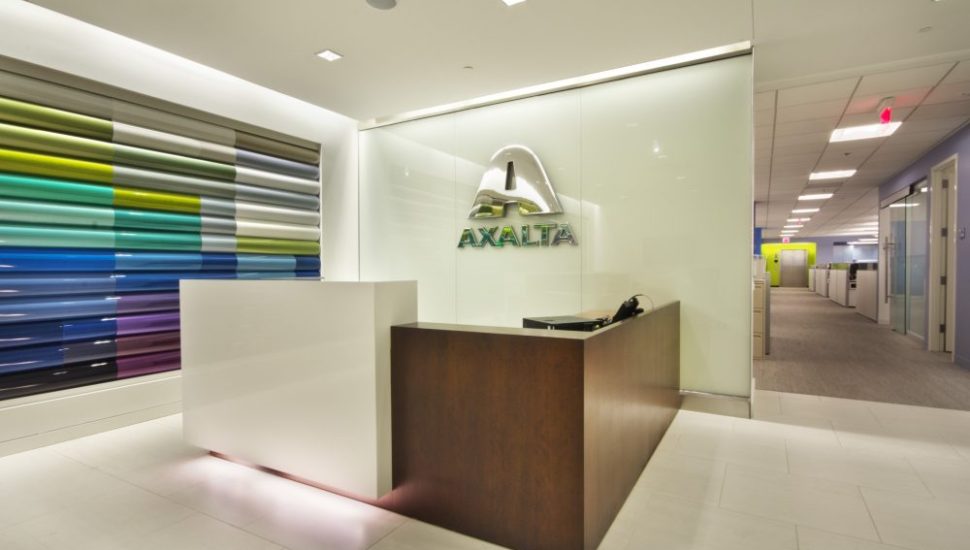 Axalta Coating Systems, the paint manufacturer with its North American headquarters in Glen Mills, has announced the end of merger talks with Nippon Paint, writes Joseph DiStefano for the Philadelphia Inquirer.

The talks have ended after the Japanese company said it was not willing to borrow funds to pay Axalta’s asking price.

Charles W. Shaver, Axalta’s CEO, said that Nippon was the second global competitor to recently express keen interest in Axalta, reinforcing the company’s status as a global leader. Earlier this fall, Axalta broke off talks with AkzoNobel, the Netherlands-based company that was looking to buy Axalta to avoid it being acquired by PPG Industries in Pittsburgh.

Shaver has spent most of his time in recent months talking to possible partners, but he insists Axalta’s focus on its operations has “not wavered.” He said that Axalta “is well positioned to continue as a standalone growth company” with a steadily increasing share price.

Axalta has already completed six acquisitions this year in order to bulk up, as the global paints industry continues to consolidate into just a few multinational manufacturers. The company currently employs 13,300 and has customers in 130 countries.

Read more about Axalta Coating Systems in the at Philadelphia Inquirer by clicking here.