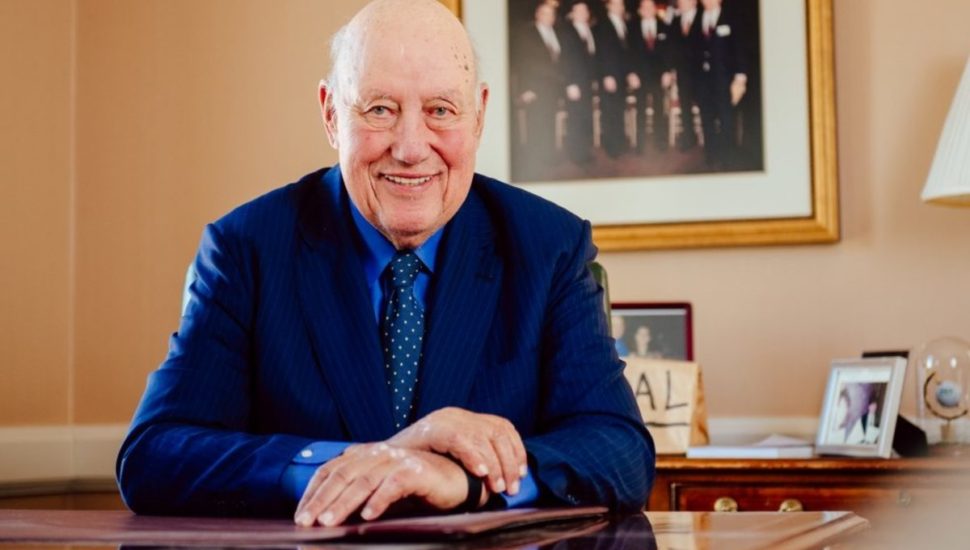 Image of Fred Anton via the Pennsylvania Manufacturers’ Association.

Fred Anton, a Haverford High School graduate and longtime political power broker for the GOP, was found dead in the Delaware River on Nov. 2 after being reported missing the day before, writes Robert Moran for the Philadelphia Inquirer.

According to police, Anton, 83, had been suffering from depression and undisclosed medical issues.

A Marine Corps veteran, Anton was born in Philadelphia and attended Haverford High School before completing his law degree at Villanova.

Among his many accomplishments, Anton was part of former Gov. Ed Rendell’s transition team when he was elected mayor of Philadelphia in 1991, and worked with him during his two terms in office.

He was also a longstanding leader of the Pennsylvania Manufacturers’ Association, which became the leading pro-business lobbying presence in Harrisburg under his direction.

“Fred was one of the most important business leaders in Philadelphia,” said Rendell.

Sen. Pat Toomey said in a statement that Anton was a Pennsylvania conservative movement icon who was a mentor to him and many other people.

“He was a passionate advocate for the city of Philadelphia, the Commonwealth of Pennsylvania, and for the country he loved,” said Toomey.

Read more about Fred Anton’s life in the Philadelphia Inquirer by clicking here.