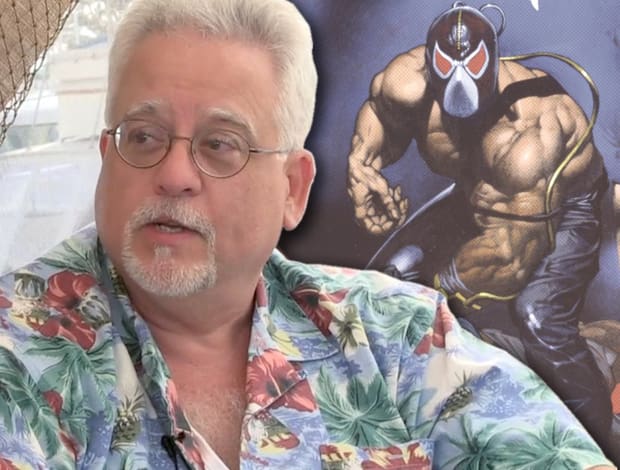 Upper Darby High School graduate Chuck Dixon has written more comic book pages than any other writer in the history of the genre, earning him the Guinness World Record for the most published pages, writes Jerome Maida for PhillyVoice.

The calculation was done by Jared Mitchell, who found that Dixon had surpassed Paul S. Newman’s previous record page count in September with Bane: Conquest #5.

Dixon, who was born in West Philadelphia but later moved to Upper Darby, has had a number of memorable runs on various hero titles such as Detective Comics and G.I. Joe. He believes his ability to write quickly has a lot to do with his success.

“The fact that I wrote over 40,000 pages of comics comes as a surprise to me because it never felt like work. I just love what I do,” Dixon said.

Although he has become the most prolific comic book writer of all time, Dixon is not slowing down.

Read more about Chuck Dixon at PhillyVoice by clicking here.