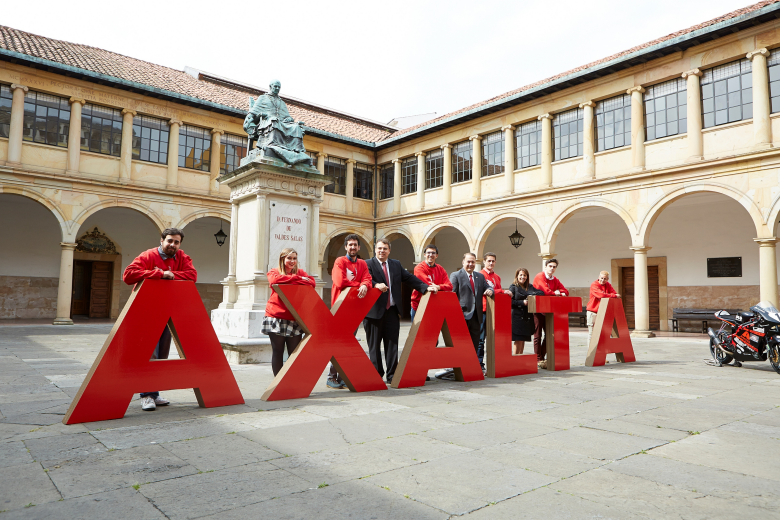 Axalta Coating Systems, which has its North American headquarters in Glen Mills, saw its shares climb to a two-year high after Nippon Paint Holdings made a takeover bid estimated at over $10 billion, writes Jack Kaskey for Bloomberg.

Nippon’s unexpected bid disrupted the ongoing merger talks between Axalta and the Dutch firm Akzo Nobel NV. But according to Nippon Paint, there was no guarantee a deal was going to be reached.

The acquisition would be Nippon’s most ambitious one yet. The company, which was founded in 1881 in Osaka, Japan, is the largest paint-maker in Asia with a market value of around $10.3 billion.

Axalta’s shares rose 5.6 percent to $35.76 last Wednesday. After the announcement, they rose to $36.10, their highest value in more than two years. Currently, its biggest shareholder is Warren Buffett’s Berkshire Hathaway.

The speculation is that Nippon could pay up to $42 a share for Axalta, valuing it at $10.2 billion.