Philly Gets Team in New eSports League, a Topic of Discussion at Upcoming Speaker Series 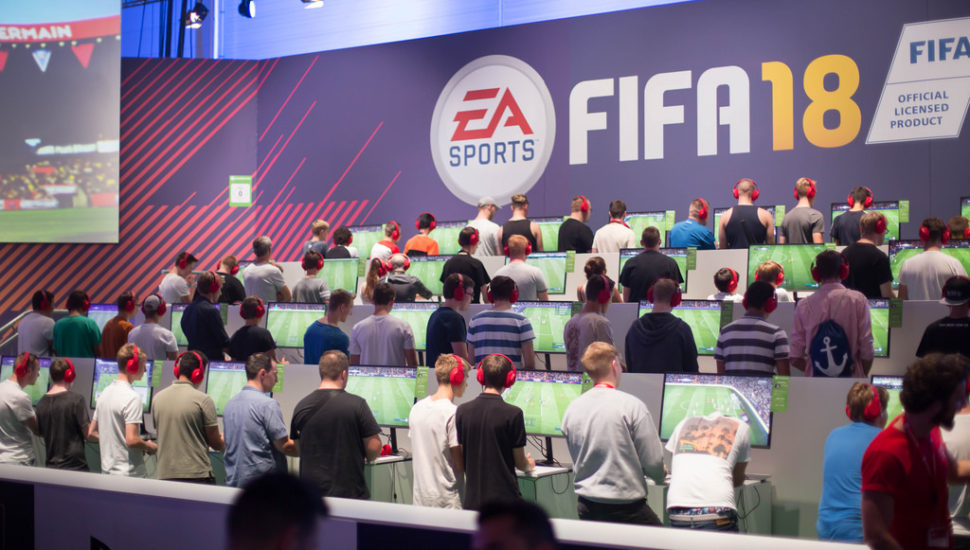 Philadelphia will soon put together a band of unlikely heroes to battle for the future of global eSports.

Home to hundreds of thousands of Overwatch video game players, Philly was just selected to field one of a dozen international teams in a new professional eSports league, according to a Philadelphia Inquirer report by Bob Fernandez.

Comcast Spectacor recently signed on to the acquisition of a local franchise for the eSports competition based on the IGN Entertainment Game of the Year.

“We know how to run teams and build fan bases. We have a long history in sports,” said CEO Dave Scott.

Comcast’s team will go head-to-head against other franchises as far away as Shanghai, Seoul, and London during a preseason that debuts Dec. 6 and a regular season starting in January, all played in an Activision Blizzard arena in California for the inaugural campaign.

A team name and Philly-area arena are yet to be determined, as is the league’s television deal. What is known is that pro eSports players will earn at least $50,000 each year and receive health benefits and bonuses.

“We are reaching a tipping point in the culture where watching video games is as important as playing video games,” said Major League Gaming President and CEO Pete Vlastelica. “There also is a generational story. Young people are not watching sports like they used to, and part of that is that they are watching gaming. eSports is a very compelling alternative to traditional sports.”

The topic of eSports is one that will be discussed on Oct. 4 by Brian Selander – the Entrepreneur in Residence at SeventySix Capital, a leading venture capital firm based in Radnor – in the Suburban Philadelphia Speaker Series at People’s Light and Theatre in Malvern.