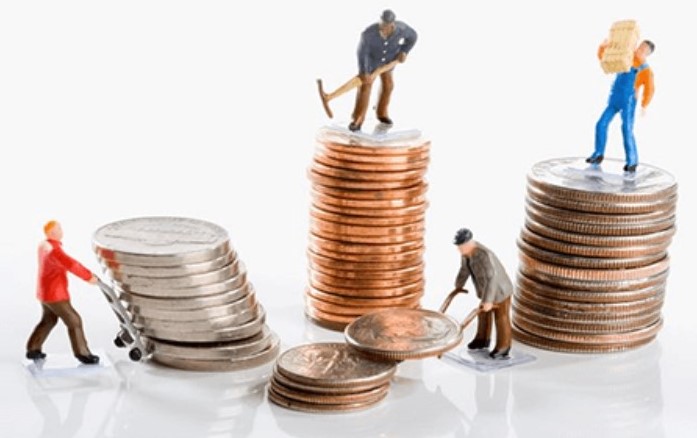 Weekly wages in Delaware County are going up faster than anywhere else in the Philly metro area, and its workforce is also on the rise. Image via Wikipedia.

You might want to take a closer look at your paycheck, because Delaware County workers are seeing their wages increase faster than anywhere else in the Philadelphia metro area.

The county’s 7.9 percent hike in average weekly wage over the past year also put it just outside the Top 50 for the entire nation at No. 63, according to the U.S. Bureau of Labor Statistics’ first quarter numbers.

Delaware County’s 220,000-person workforce now averages $1,220 per week. All of Philly and its suburban Pennsylvania counties earn more than the national average weekly wage, $1,111, except Bucks County, though Bucks residents had the next-fastest wage growth at 6.7 percent.

As for employment as a whole, job counts grew 1.2 percent among the county’s 14,200 employers, trailing only Philadelphia at 2.2 percent and Bucks at 1.8 percent. National growth in employment was 1.6 percent, with wages up 6.6 percent on average.

See more employment figures, which are based on federal employee and unemployment insurance stats, on the BLS website here.