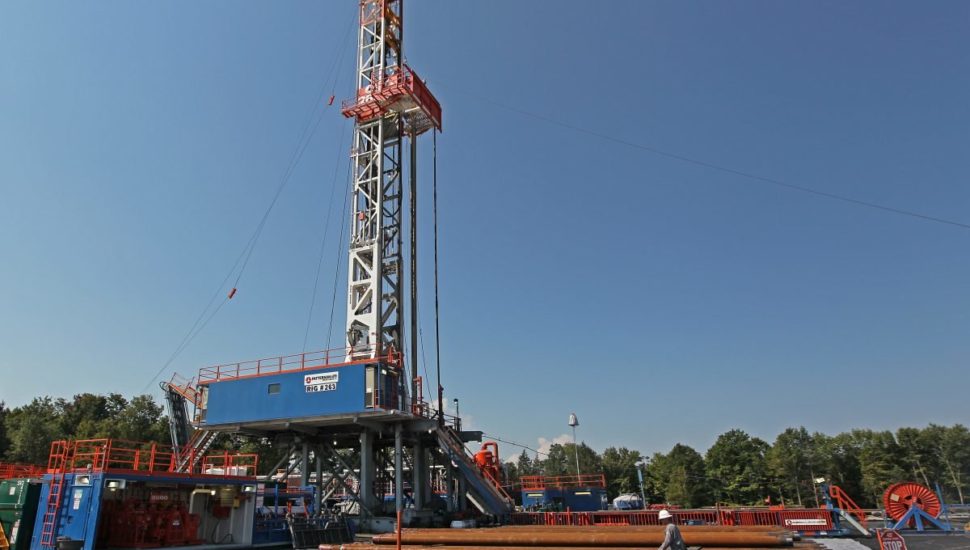 Gaugler predicts that despite the current low price of natural gas, the Marcellus Shale gas boom – combined with neighboring fuel and liquid resources – is a great investment opportunity. Also, utility-related companies that averaged 17 price-to-earnings ratio two years ago are reaching their premium-price levels as gas continues to displace other energy sources.

Janney’s clients are obviously finding value in his analysis, as Gaugler’s Utilities & Infrastructure Weekly is now one of its most popular investment publications. While Gaugler does not advise a bullish approach to all 25 of the mostly small water, gas, and electric utilities and firms he covers, the ones in the Philadelphia area are his favorites.

He has also given buy recommendations for Berwyn’s Ametek and Bryn Mawr’s Aqua America, which he believes will profit from Pennsylvania Utility Commission’s approval of pending rate hikes for next year. King of Prussia’s UGI is also included after its backing of the PennEast pipeline project.

Wealthy People Are Not Immune to Poor Money Decisions; These Are Some of Most Common Mistakes They Make