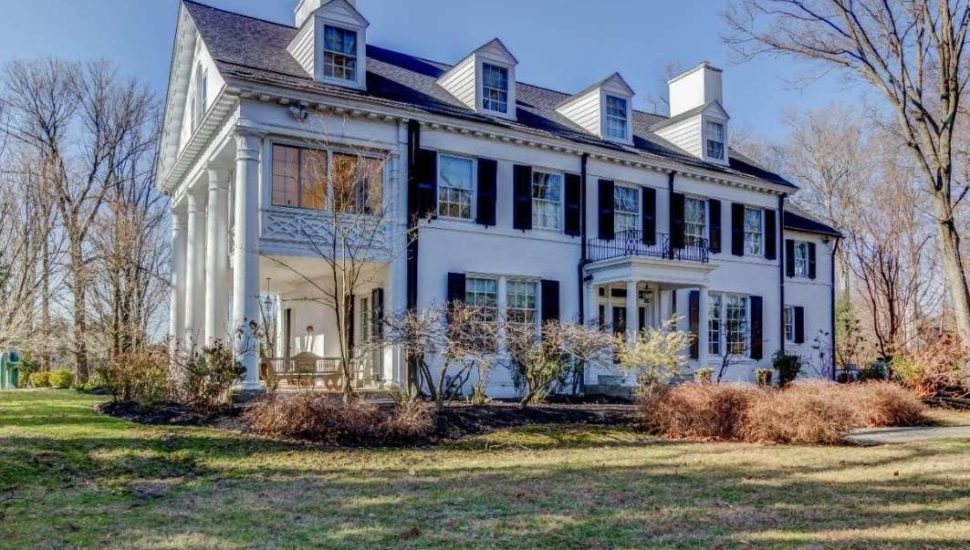 This house at 735 County Line Road in Villanova is on the market for $1.5 million.

A recent Zillow report defined a million-dollar ZIP Code as a neighborhood that has at least 10 percent of its homes valued at seven figures or more.

Among the newcomers to this club are Chester County’s Malvern’s 19355, Chesterbrook/Wayne’s 19087. Other Chester County neighborhoods that have made the cut are Berwyn’s 19312 and Devon’s 19333.

Three ZIP Codes from Montgomery County are also in this exclusive club, including Bryn Mawr’s 19010, Gladwyne’s 19035, and Merion Station/Narberth’s 19066. Delaware County is also represented with Villanova’s 19085.